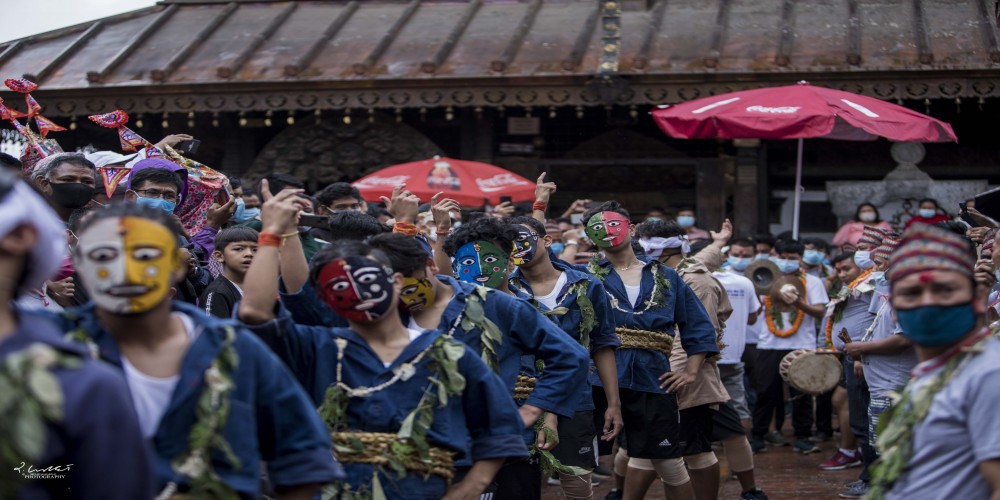 Gai Jatra is a festival observed by the people of the Newar community of Nepal, often in the Kathmandu Valley. This Newari festival is celebrated in the month of Bhadra (August – September). The date of Gai Jatra is fixed by the lunar Nepa and falls on the first day of the Gunla month's dark four-night. Today in this article, we talk about Gai Jatra and its celebration in places like Kathmandu, Lalitpur, Kirtipur, and Bhaktapur.

Gai Jatra is commonly celebrated in Kirtipur, in particular in the ancient historic towns of Kirtipur; Kipu dey, Panga, Naga, Bhajanga, and Yarwocha(Itagol) and others. The citizens celebrating in Kirtipur have multiple reasons to celebrate this festival and have a unique way to celebrate it. t is believed among the citizens of Kirtipur that in this day, the gates of heaven for the deceased are raised. Gaijatra's procession will allow their beloved to enter the gates of heaven if they march around the town for them. We walk across the city of Kirtipur, not dressing up like cows but dressed up in various types of gods and goddesses.

This festival is observed by citizens not only for their deceased ancestors but also for peace and unity between family members and the community itself. During this month the town's farmers complete their work in the fields and head home to mark the conclusion of the tedious and challenging fieldwork.

We assemble leaders of the family and offer a feast celebrating their achievements. This tradition is repeated in the Kirtipur festival. 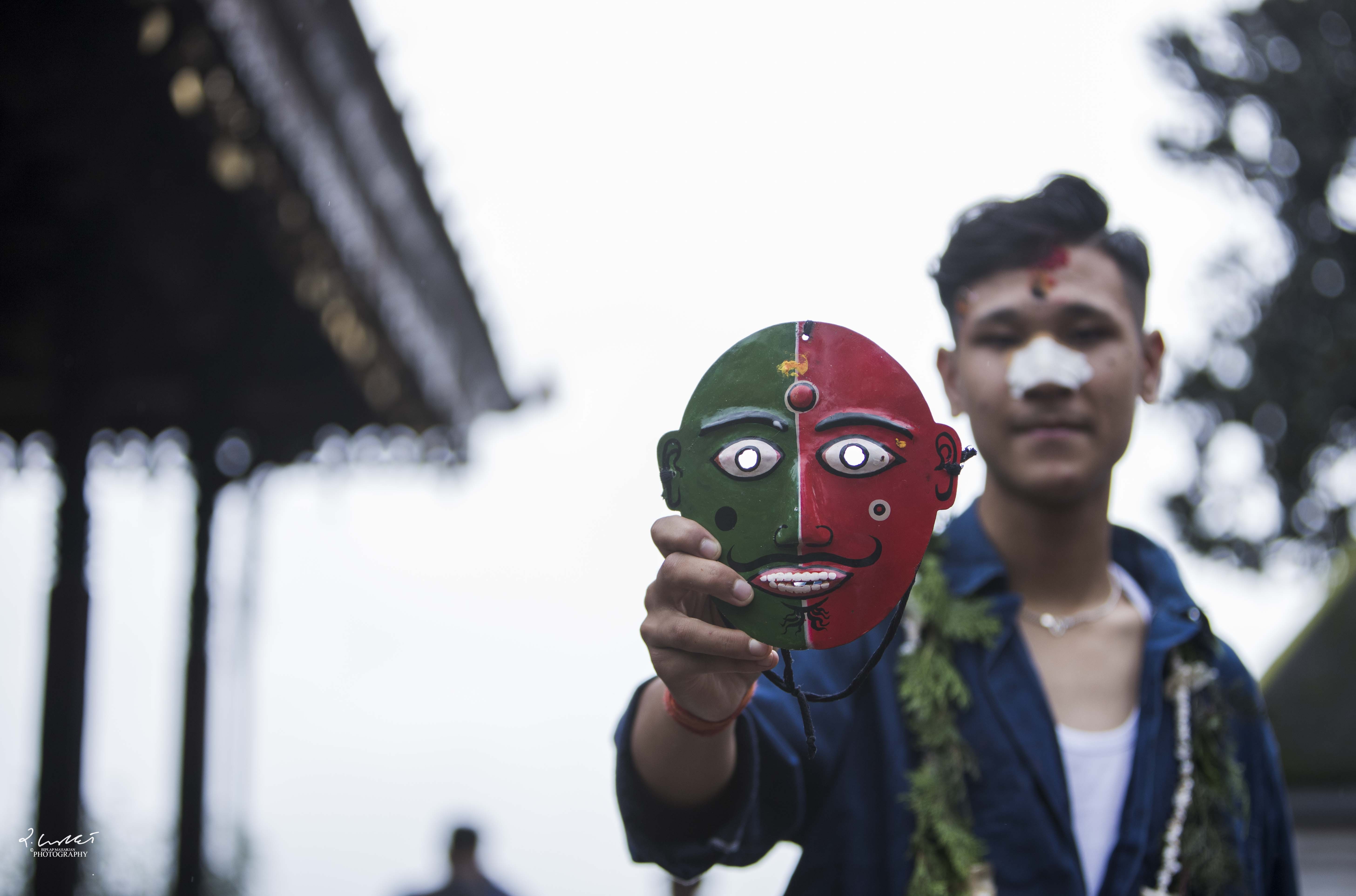 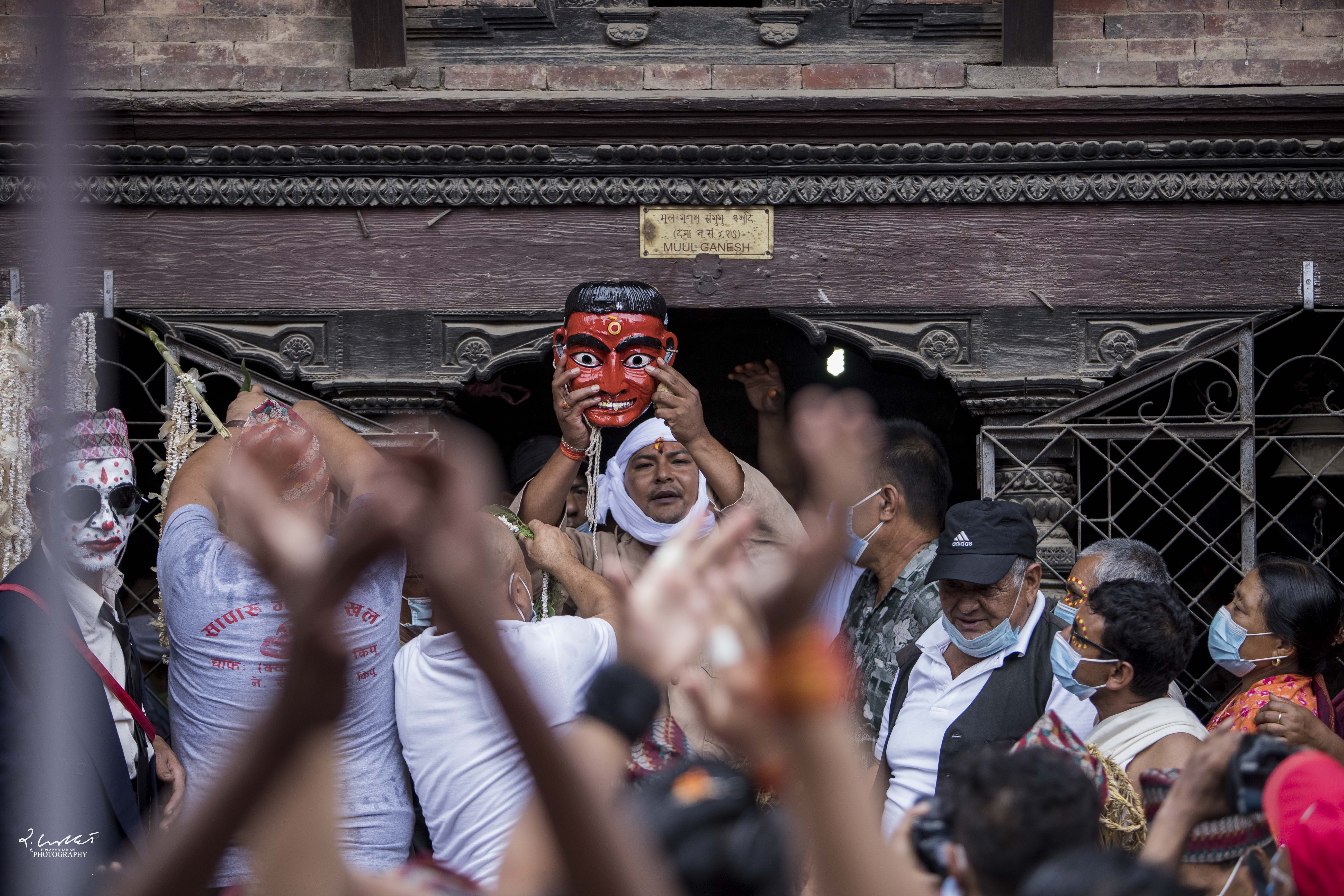 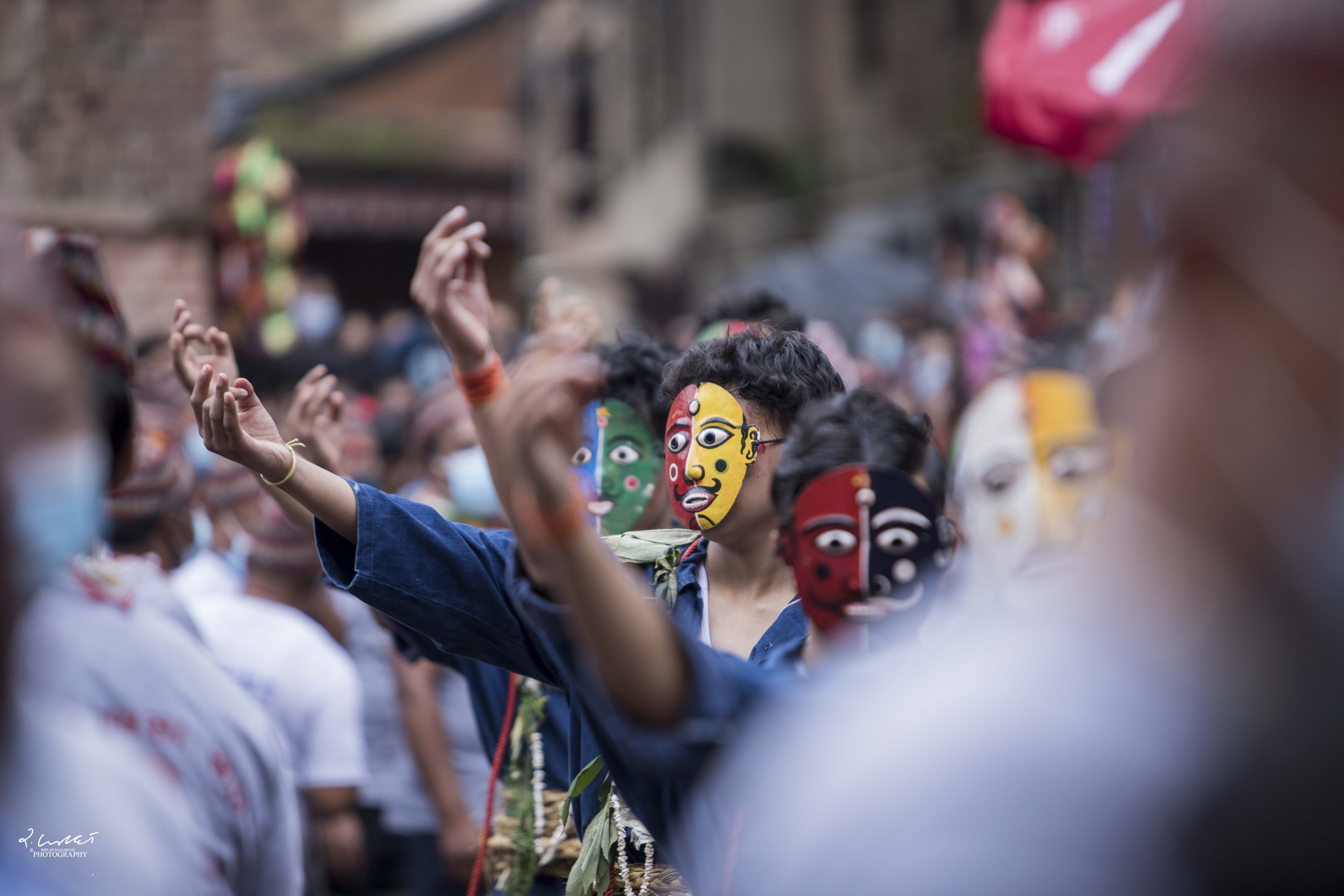 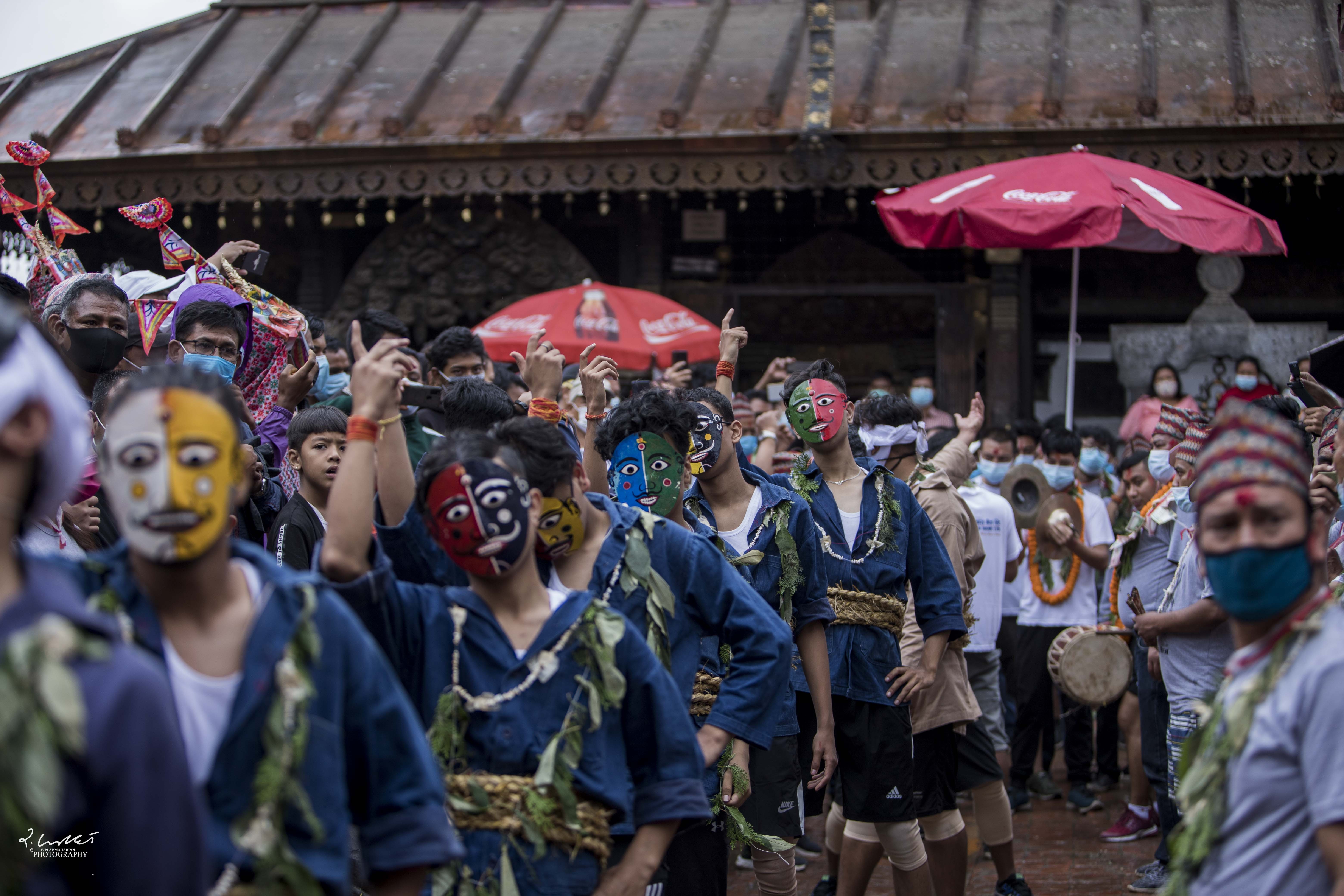 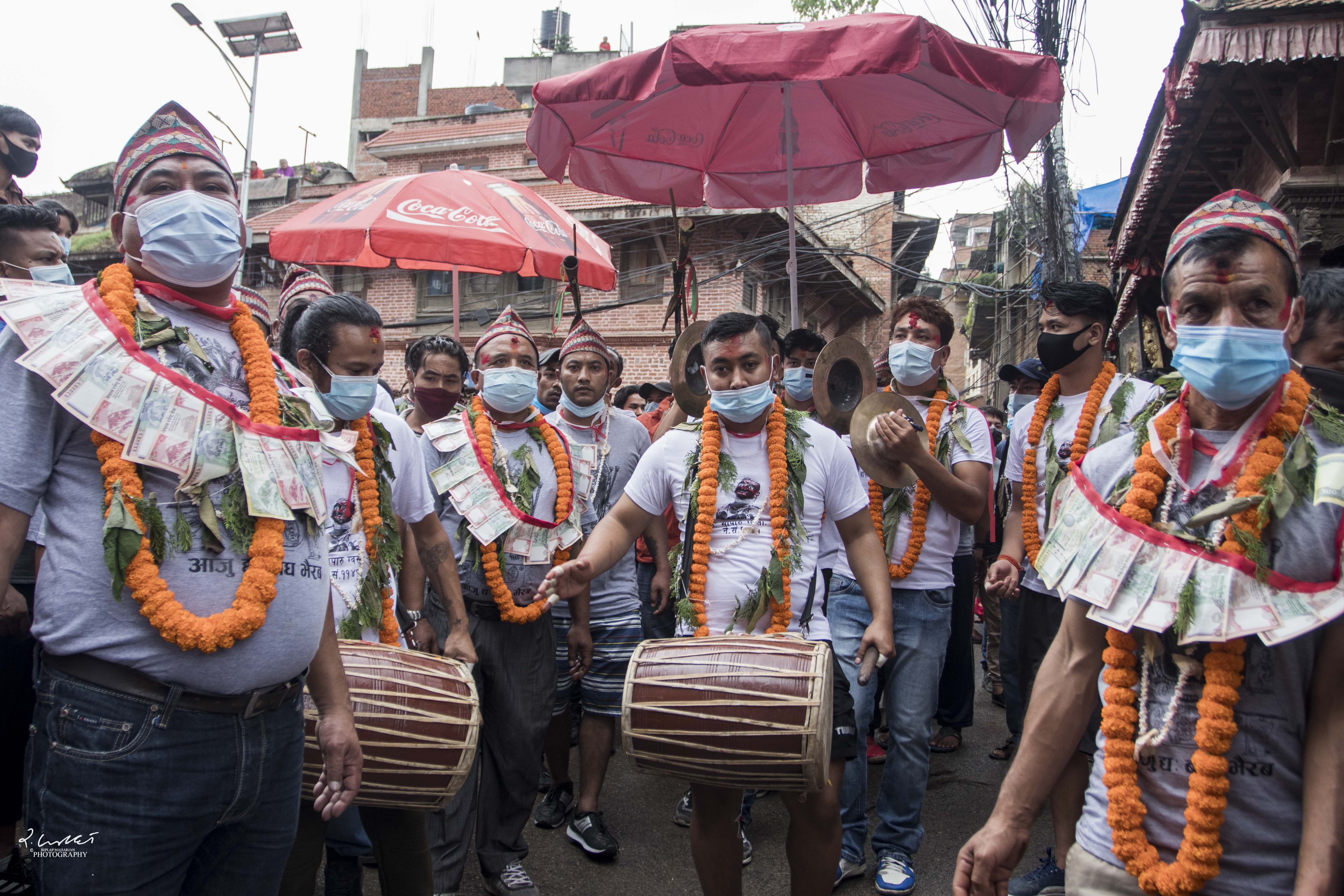 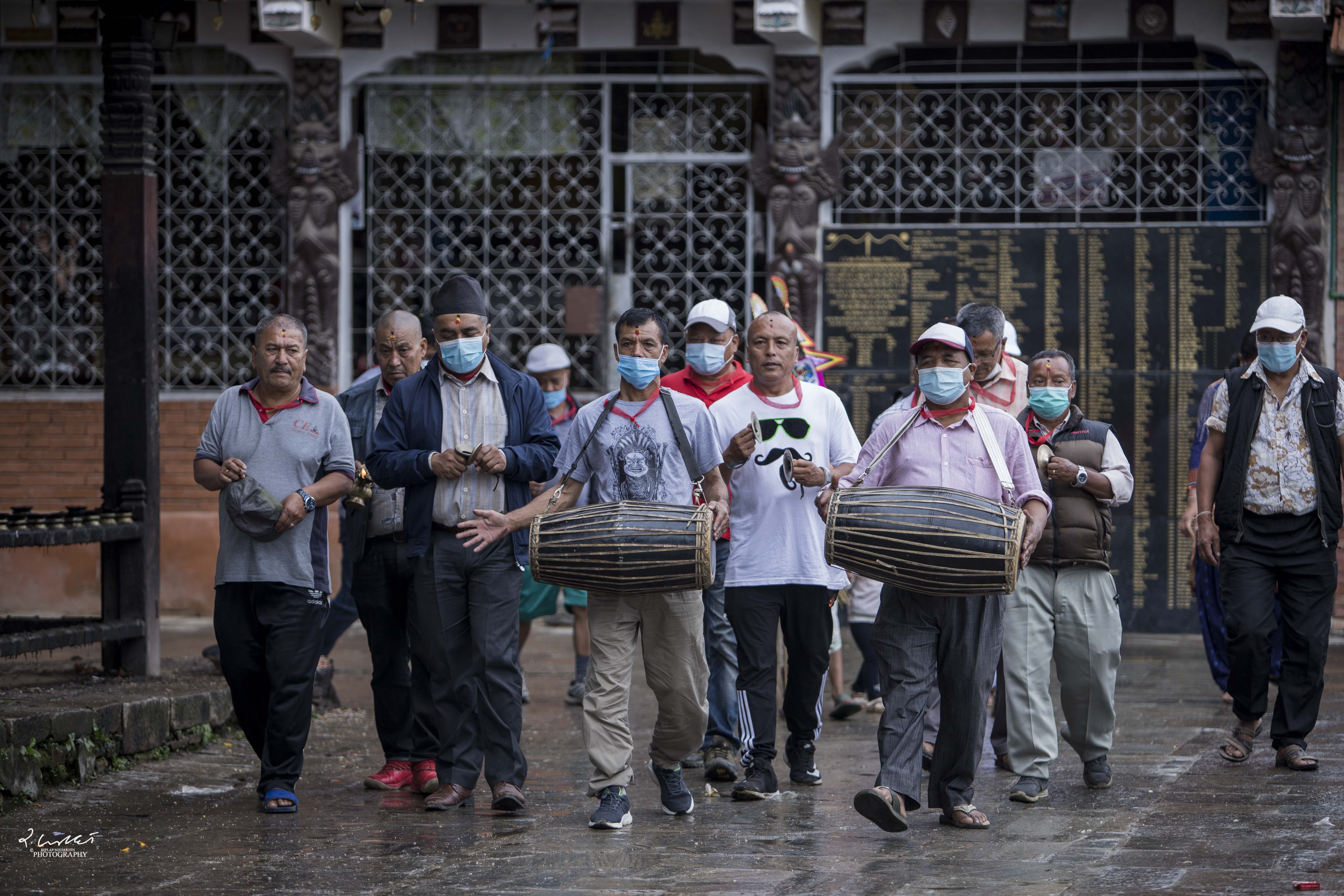 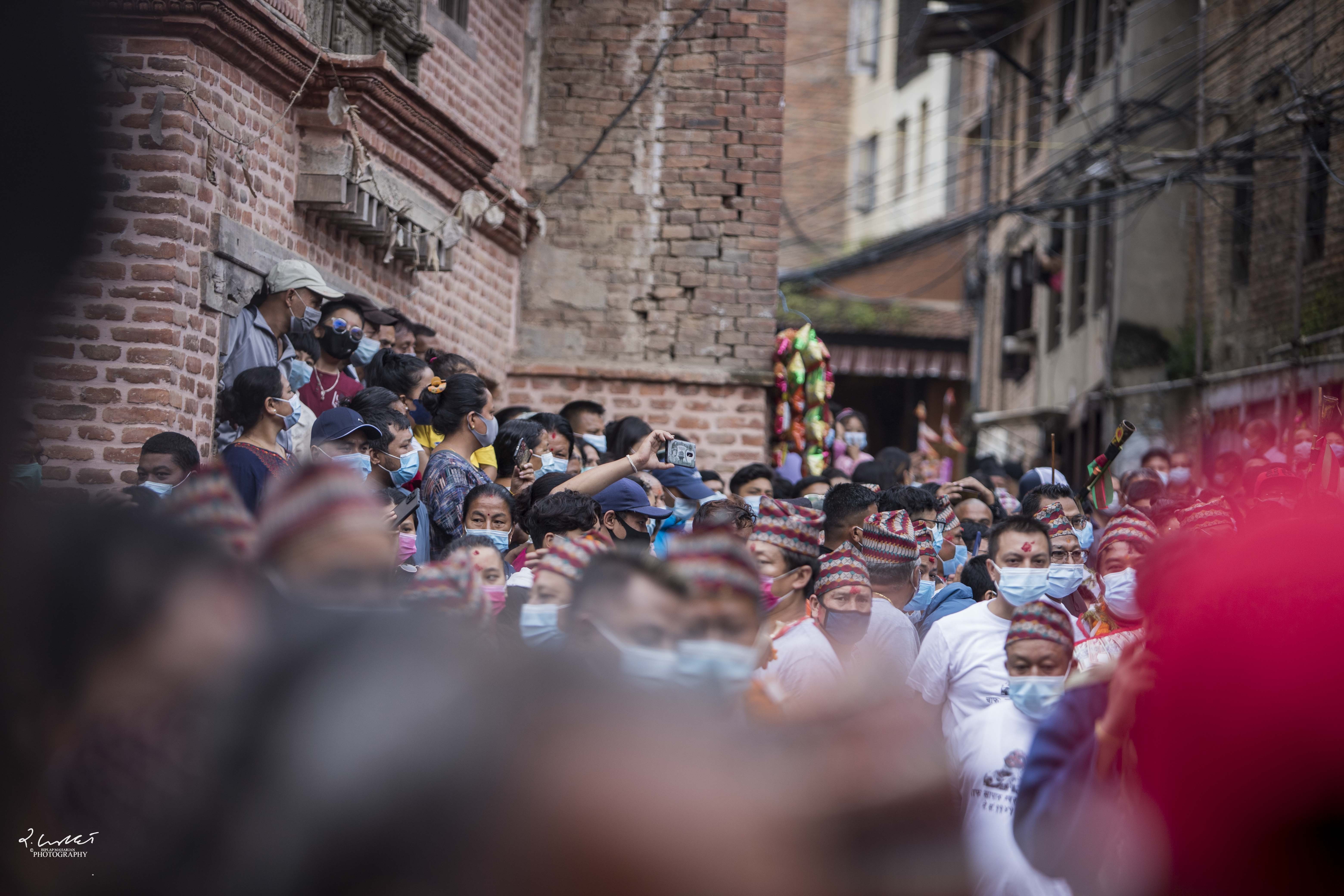 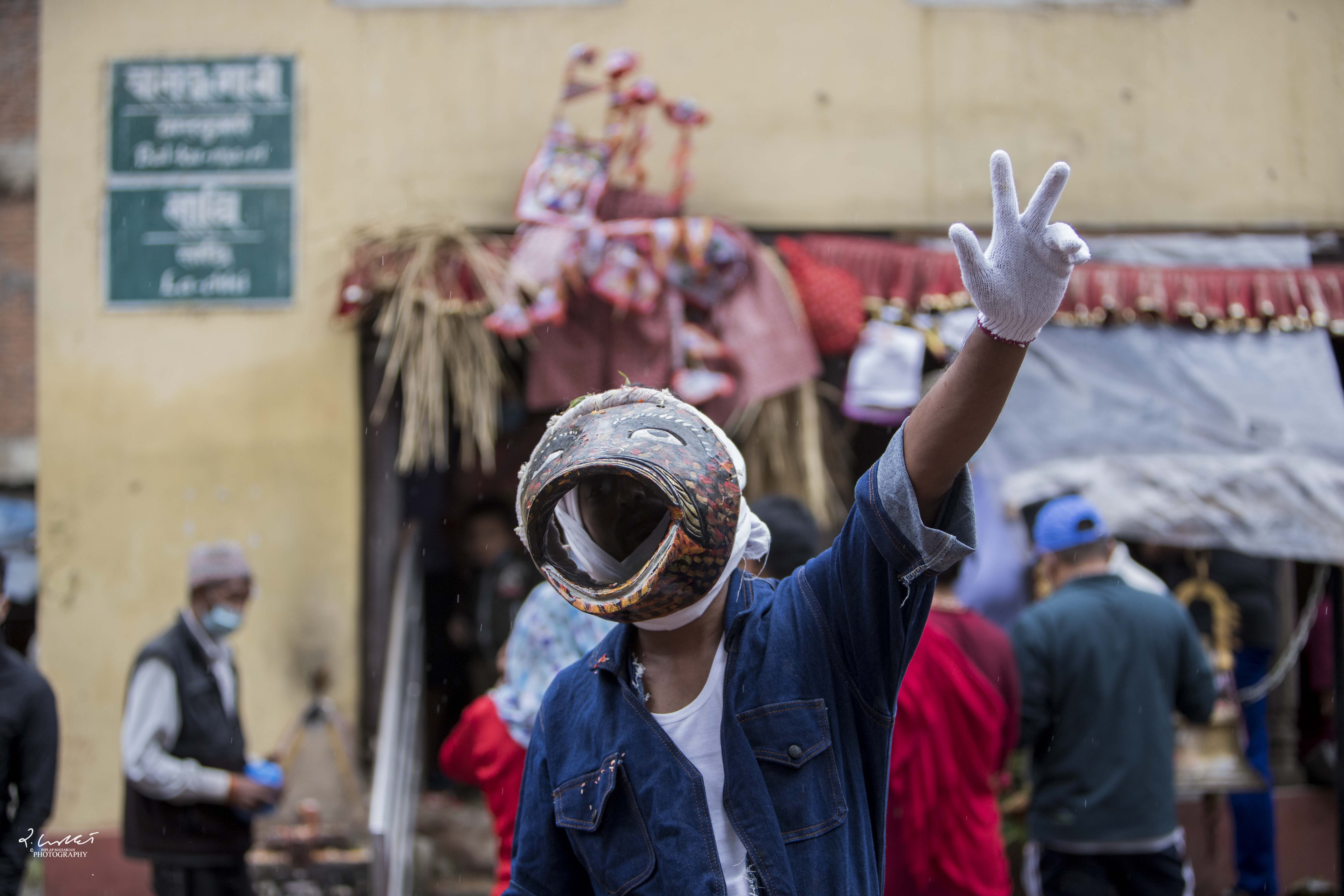 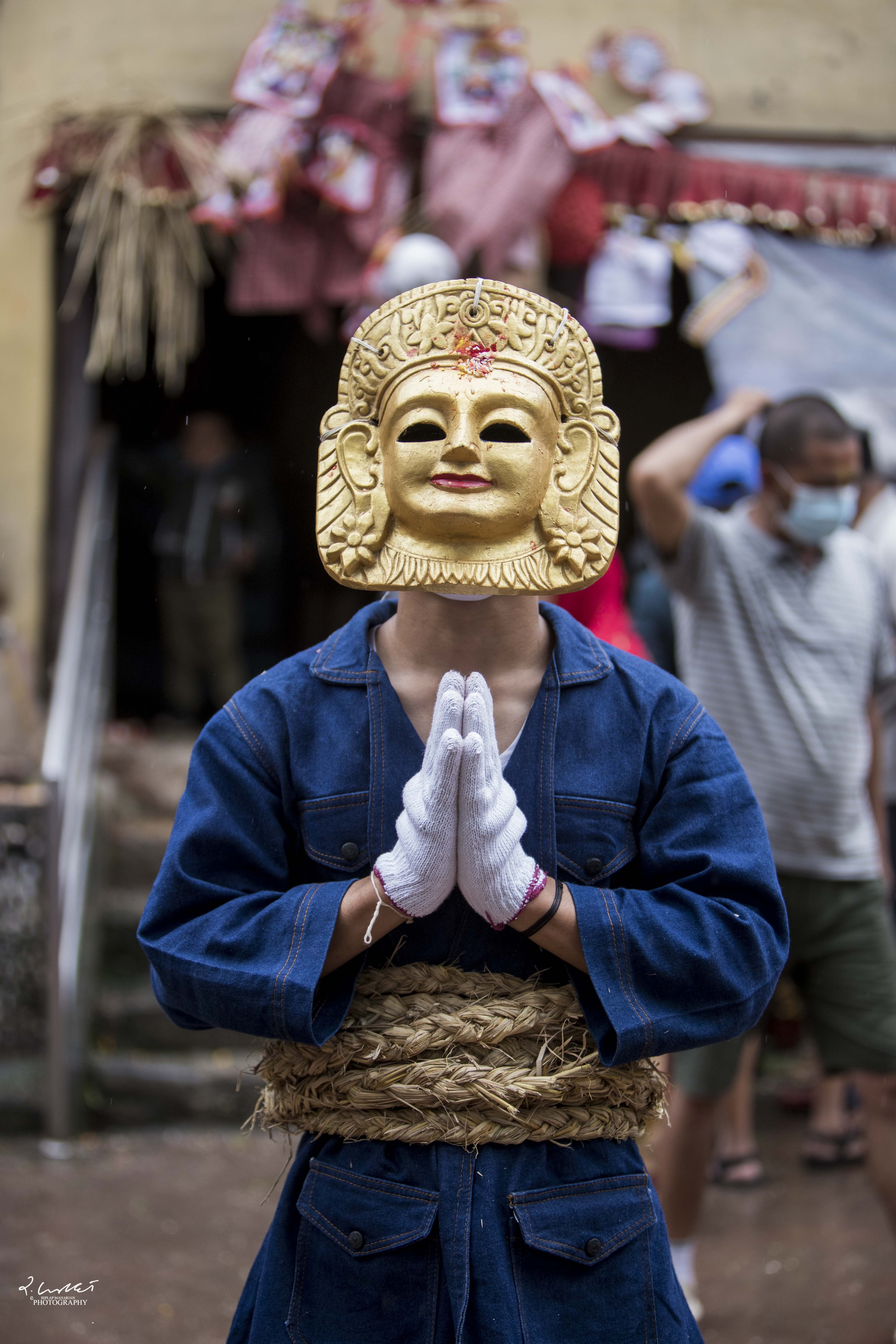 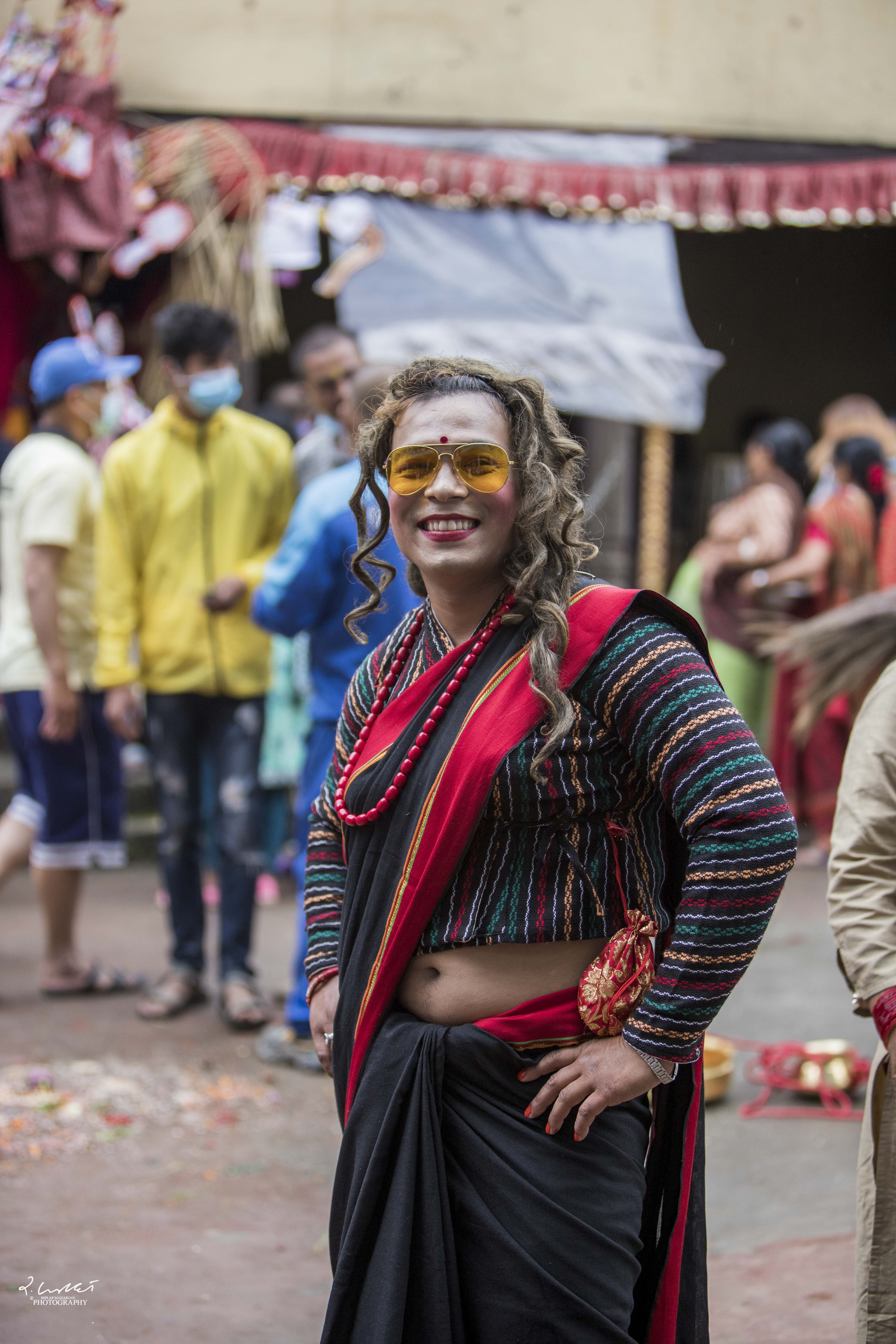