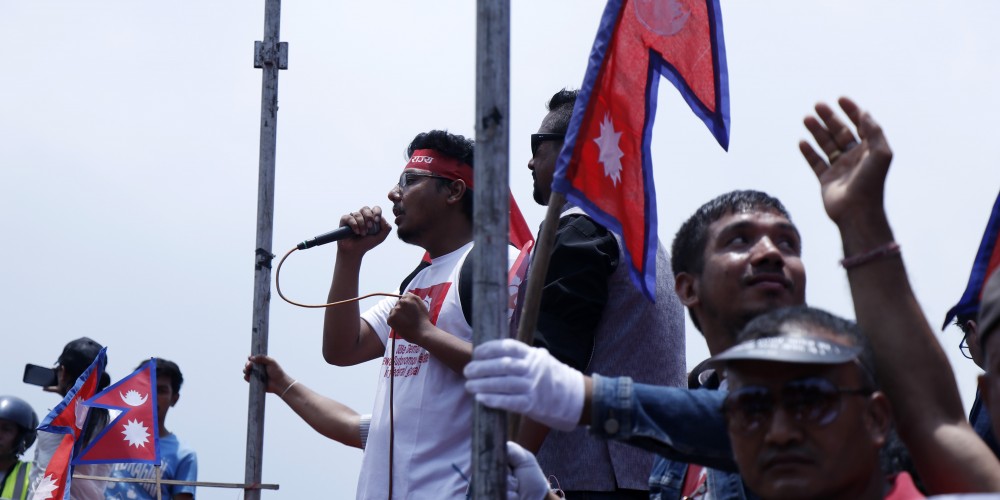 Tens of thousands of people gather in Fibwo Khya (Maitighar Mandala) on Wednesday, 4th Asar 2076 as a protest against Guthi Bill 2075 that intends to negatively impact social and cultural values of indigenous community. It was a peaceful demonstration and there were many supporters from non-Newar communities as well though it was lead by Newar ethnic community.

Some of the notable behaviors during the program were: cleaning thoroughly the demonstration area by demonstrators themselves, drinking water facility, free passage for ambulance, flower giving act to police etc. It was more of like a celebration and a step towards unity for cultural identity, preservation and promotion. 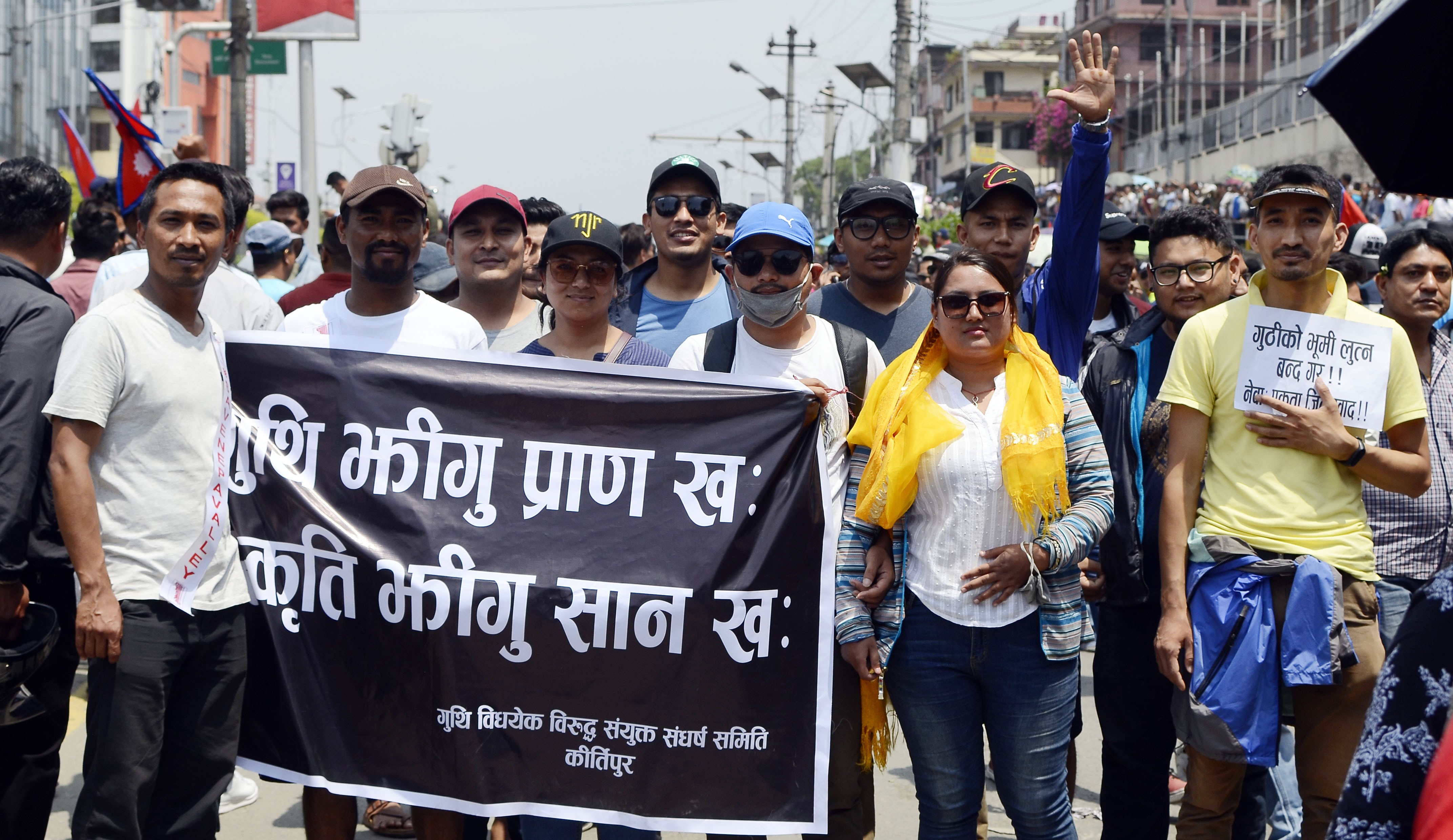 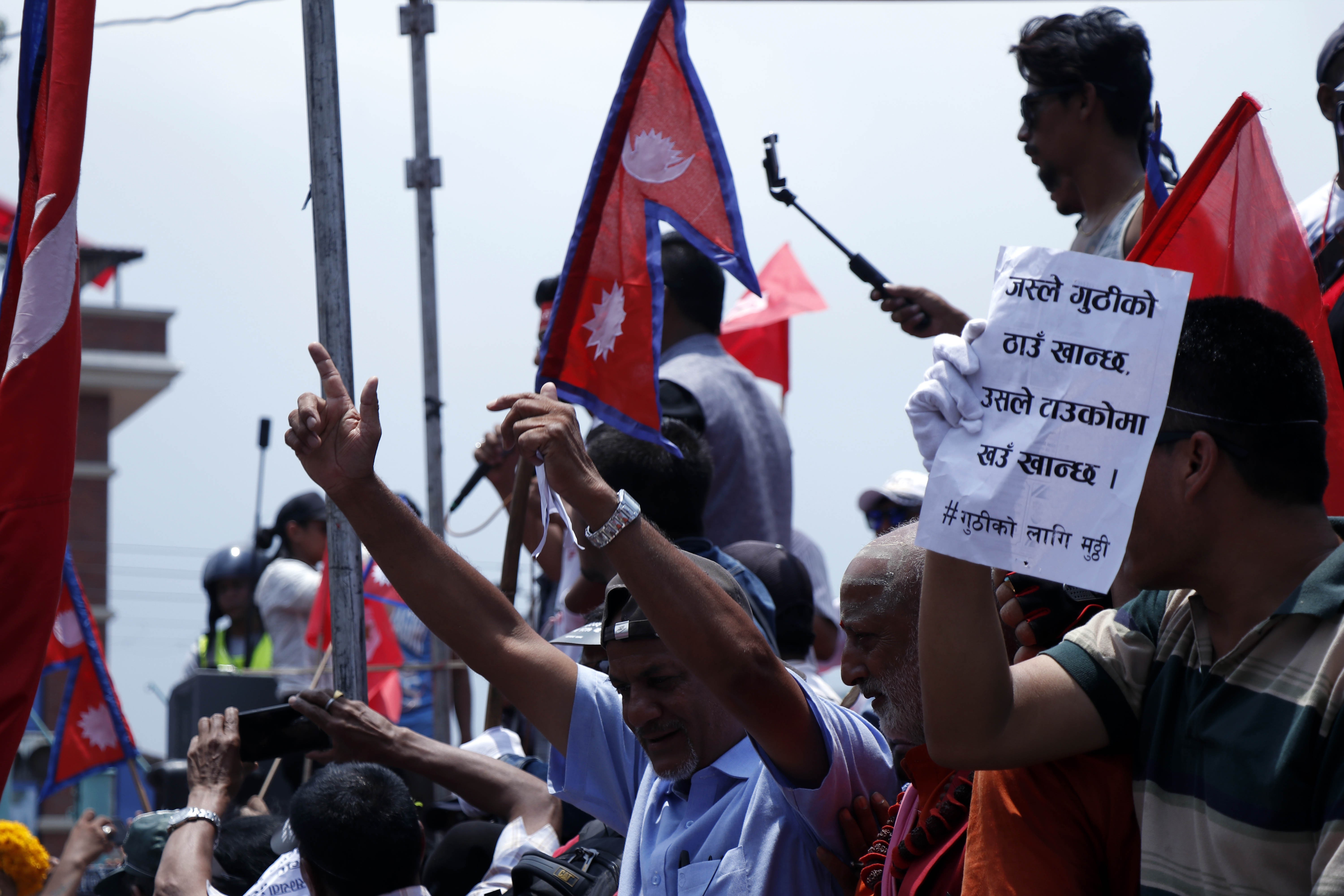 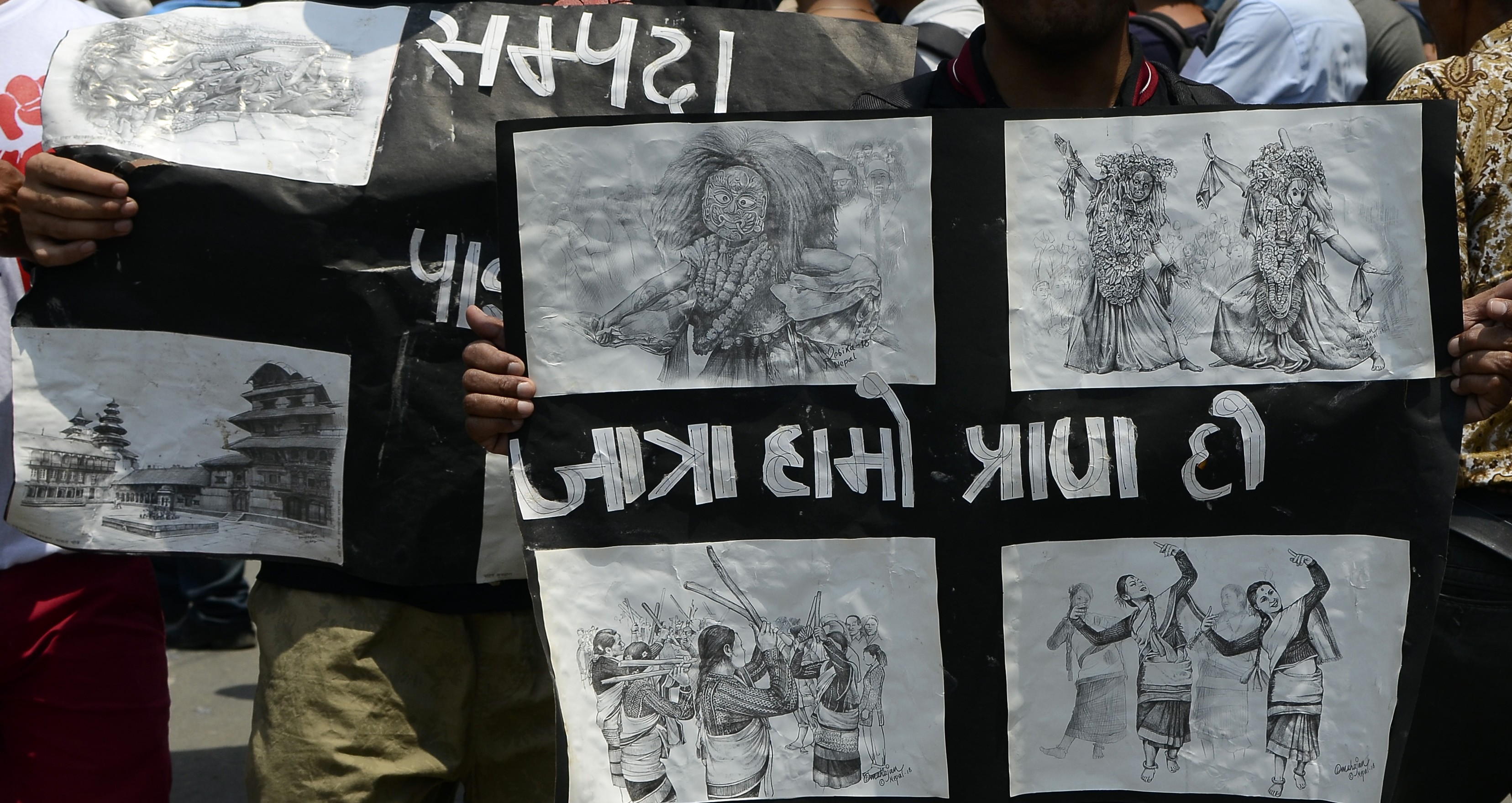 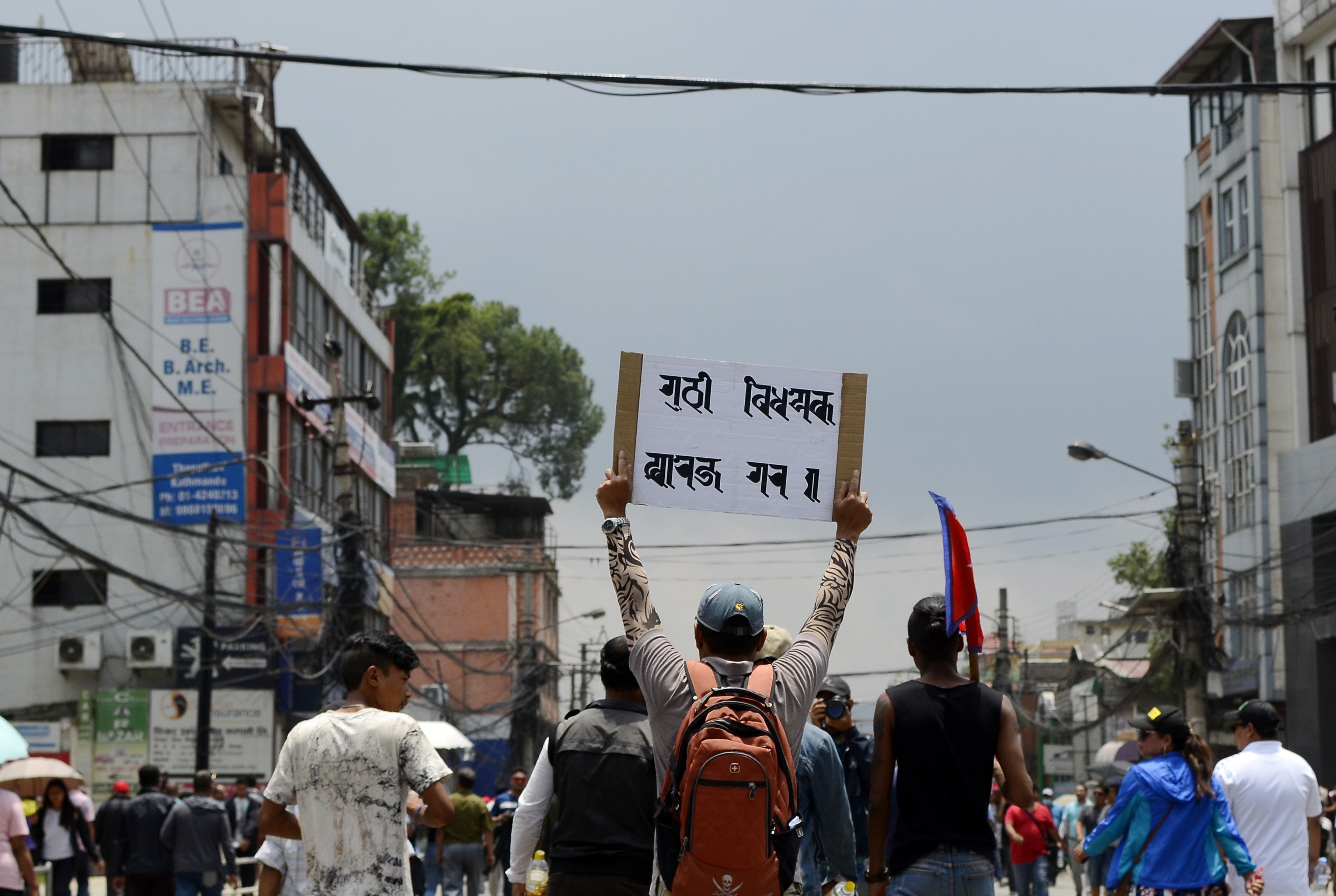 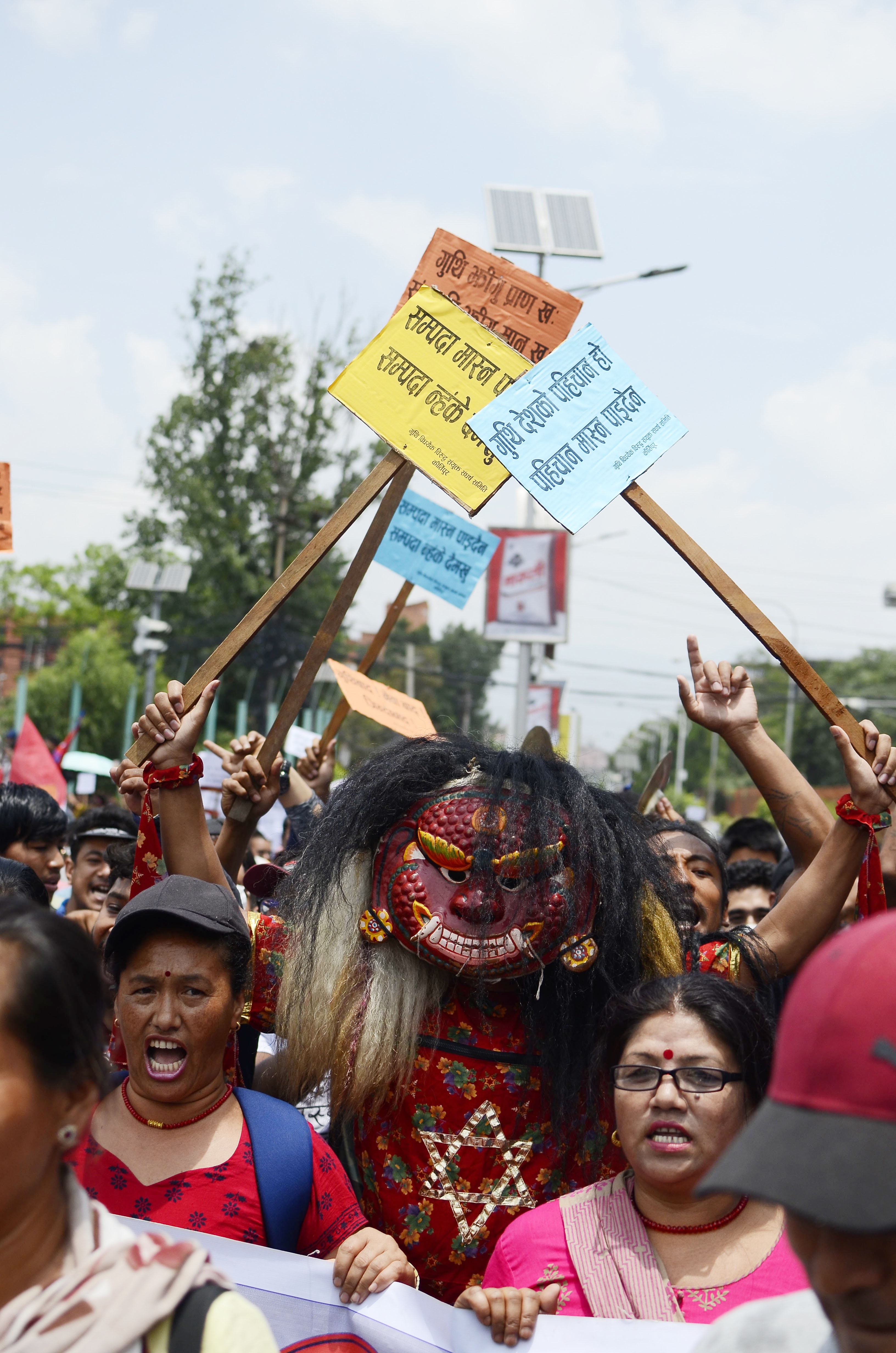 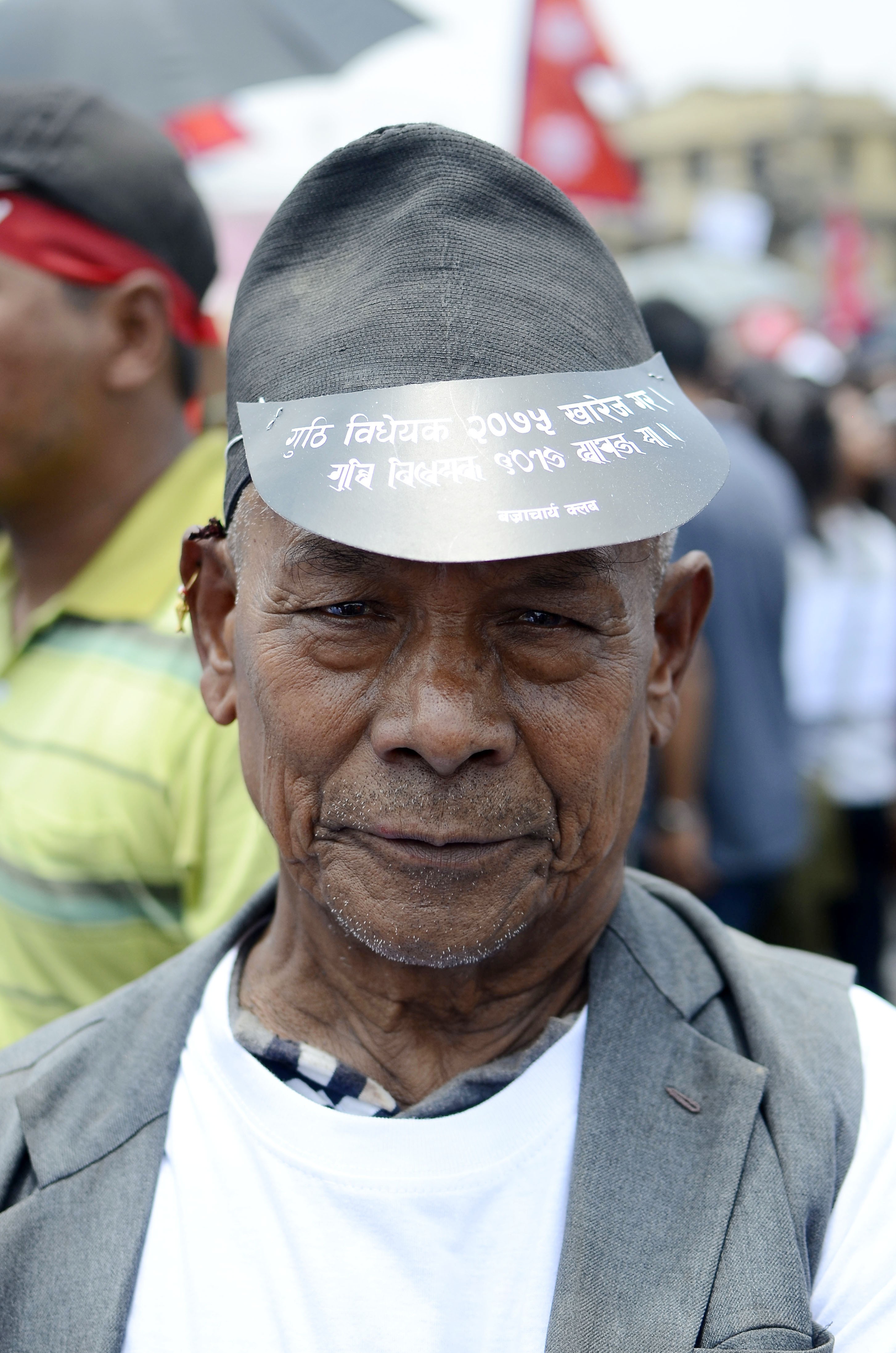