How I Wrote My First Book 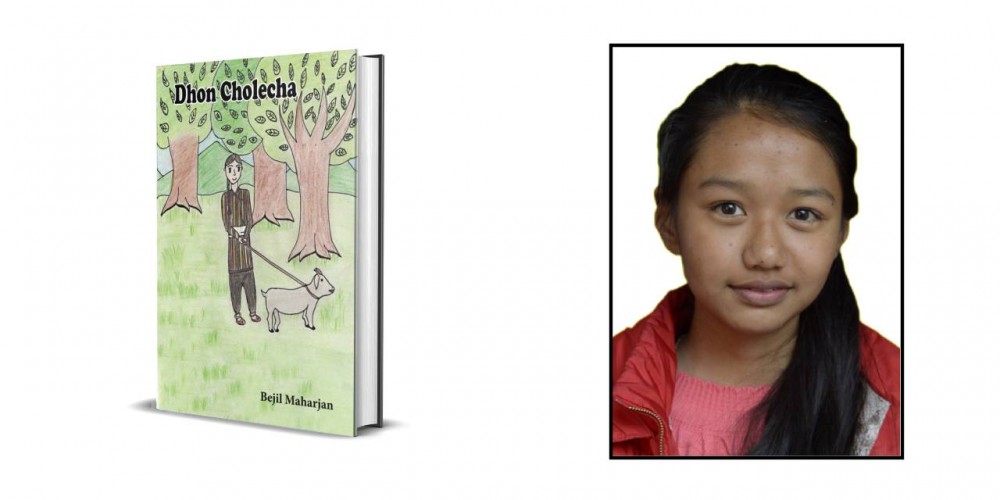 After completing about half of the total classes — we were told there would be a total of 28 classes — Sanjeev sir and Yogesh sir told us that we would be working to publish our own book. We were mentored by our art teacher and two other artists and writers.

When it all started, I was very excited. At first, I thought that it was really complicated. There were all sorts of steps we had to follow, like story writing, character designing,  illustrating and coloring. It was going to be a long process. Every week, we had to show what we progress we were making with our book.

The first part was story writing. I had a hard time choosing my story. I wanted to create a story of my own, but I couldn’t think of anything. After writing a bunch of different short stories, I still wasn’t sure and satisfied. I finally decided to write the one that I’ve grown up listening. It is a mythological story. I had listened to it a long time ago from my grandfather. I used to love the story. I still remember the story perfectly.

It is a Newari folk story - Dhon Cholecha. The story is set in an old Newar settlement where the houses were made of mud and the people wore traditional Newari costumes. It was easy for me to imagine it because I have lived in such a house and worn such clothes. And yet, it was difficult to illustrate it on paper.

I worked on the book every weekend. I didn’t have time during the weekdays due to school. The drawings were fairly easy. But coloring those drawings were like torture to my hands. My hands would start hurting bad after coloring a couple of pages. But still, I was determined to finish my first ever book.

This project is the most unexpected thing I have ever done in my life. I had never even imagined that I would publish a book of my own.

A couple of months later, our books were printed. When I first took it in my hands, the happiness I felt was beyond words. I couldn’t stop smiling. Though there were flaws in it, I couldn’t be happier. I showed it to my parents. They said it was very good and were very happy about it. I could see in their eyes that they were proud. I showed it to my sister. she teased me, saying it was not good enough. But after a moment, with a big smile on her face, she said, “It’s really good.” I knew she was really happy.