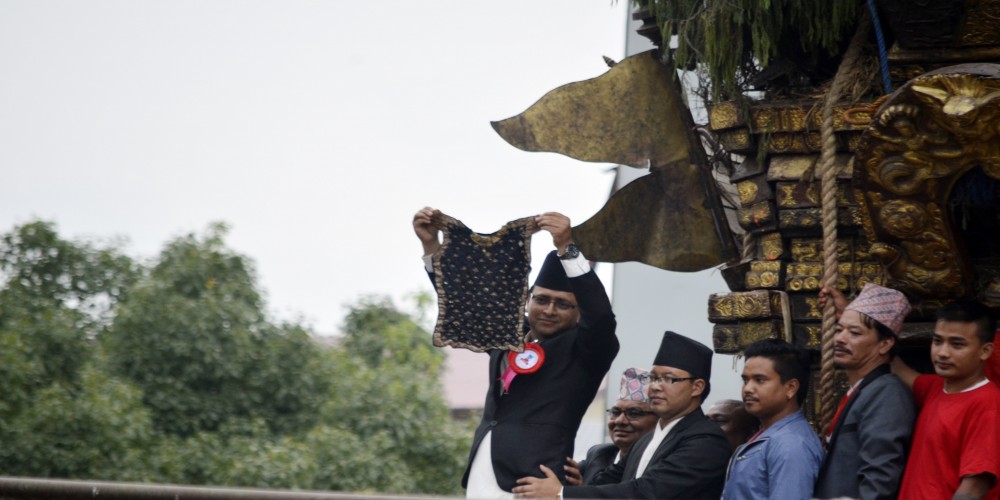 Bhoto Jatra, which literally means "vest festival", is the climax of the chariot procession of Bunga Dyah Jatra. As per Nepal Bhasa the Jatra should be considered as Pwaklo Jatra because Pwaklo refers to Vest while Bhoto has sleeves.

After the two chariots arrive in Iti tole around Lagankhel area, marked by 'Yaka Misaa Bhijya'; astrologers look for auspicious day to pull chariot from Iti to Jawalakhel. The four days from the day the chariot reach Jawalakhel is Bhoto Jatra. On the appointed day in the presence of the head of state, a government official climbs on to the chariot and holds up a jewel-studded black vest from the four sides of the chariot so that all the people gathered around can have a look at it.

The living goddess Kumari of Patan also arrives in Jawalakhel to observe Bhoto Jatra. She watches the ceremony from a special rest house.The auspicious day when the Bhoto Jatra is held is determined by astrologers, so the date is changeable.

After the festival, the chariot is dismantled and the parts are stored until it is time for the procession the next year. Rato Machhendranath is taken to a temple in the nearby village of Bungamati, also known as the second home of the rain god. The deity spends the next six months in that temple.

The idol of Machendranath is taken to Bungamati from Jawalakhel after Bhoto Jatra; the four days it reaches Bungamati temple will be celebration of ' Pyanu Bicha'- Nepal Bhasa meaning care during the fourth day.This year it is celebrated on Wednesday, 29 Jestha 2076. 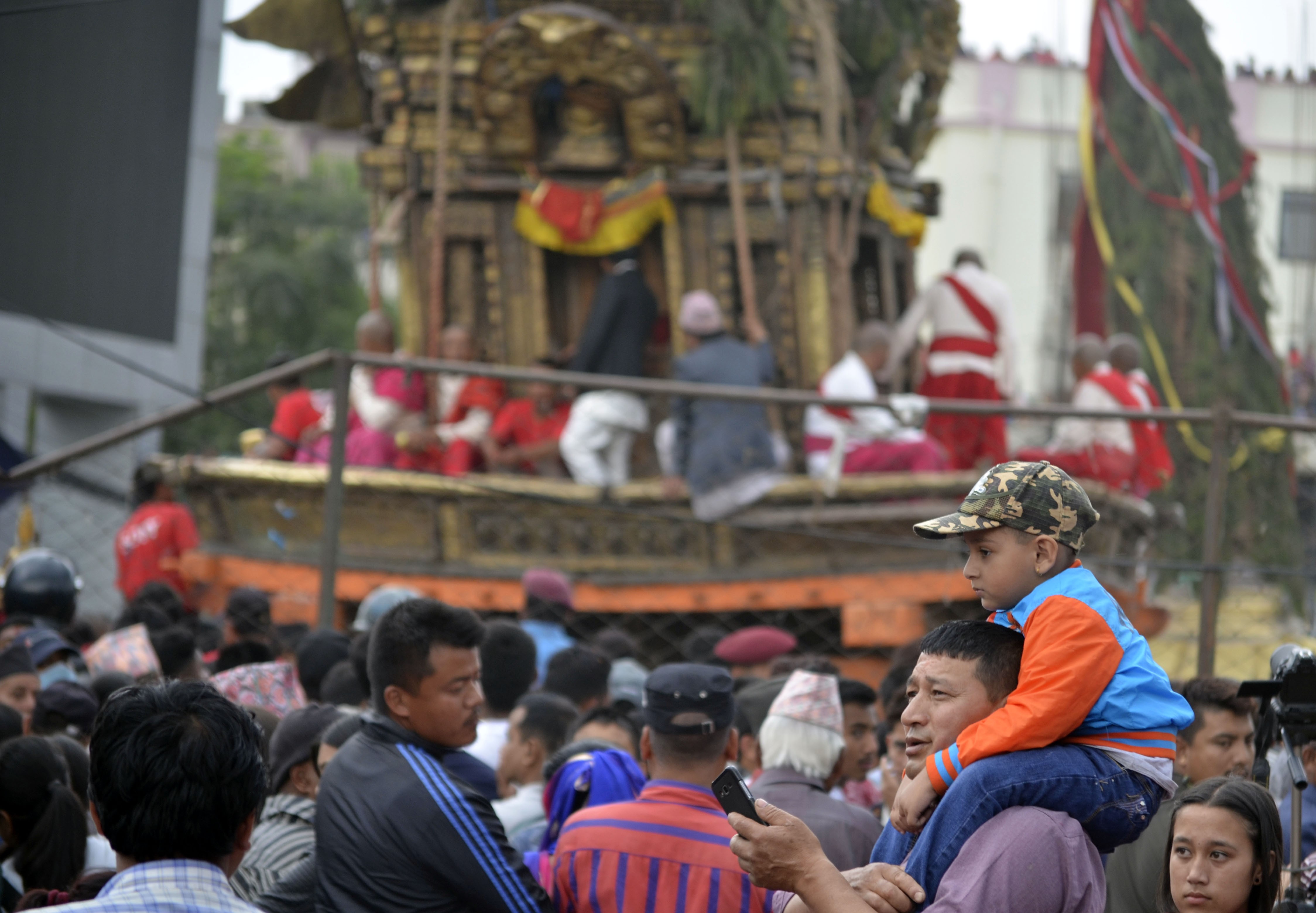 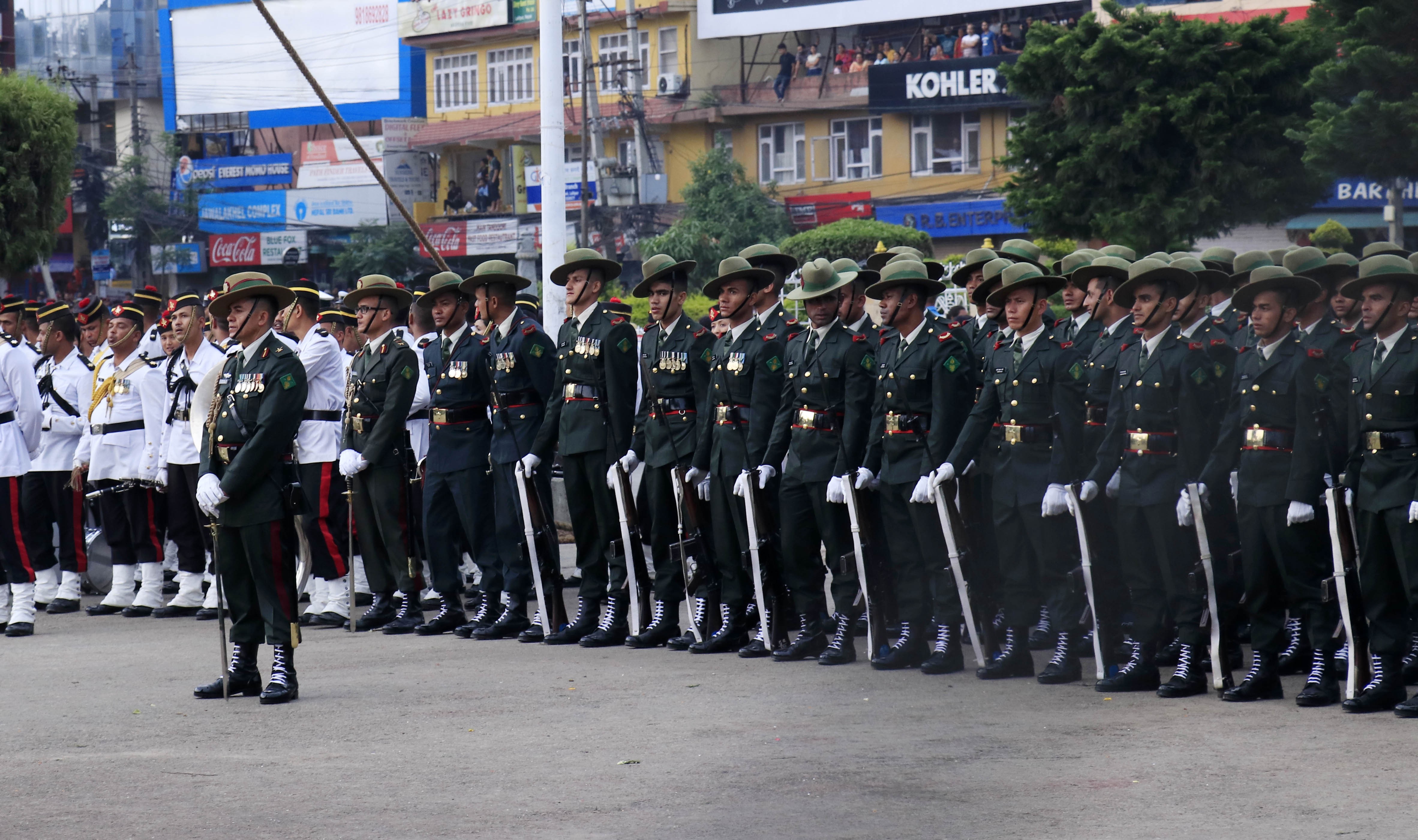 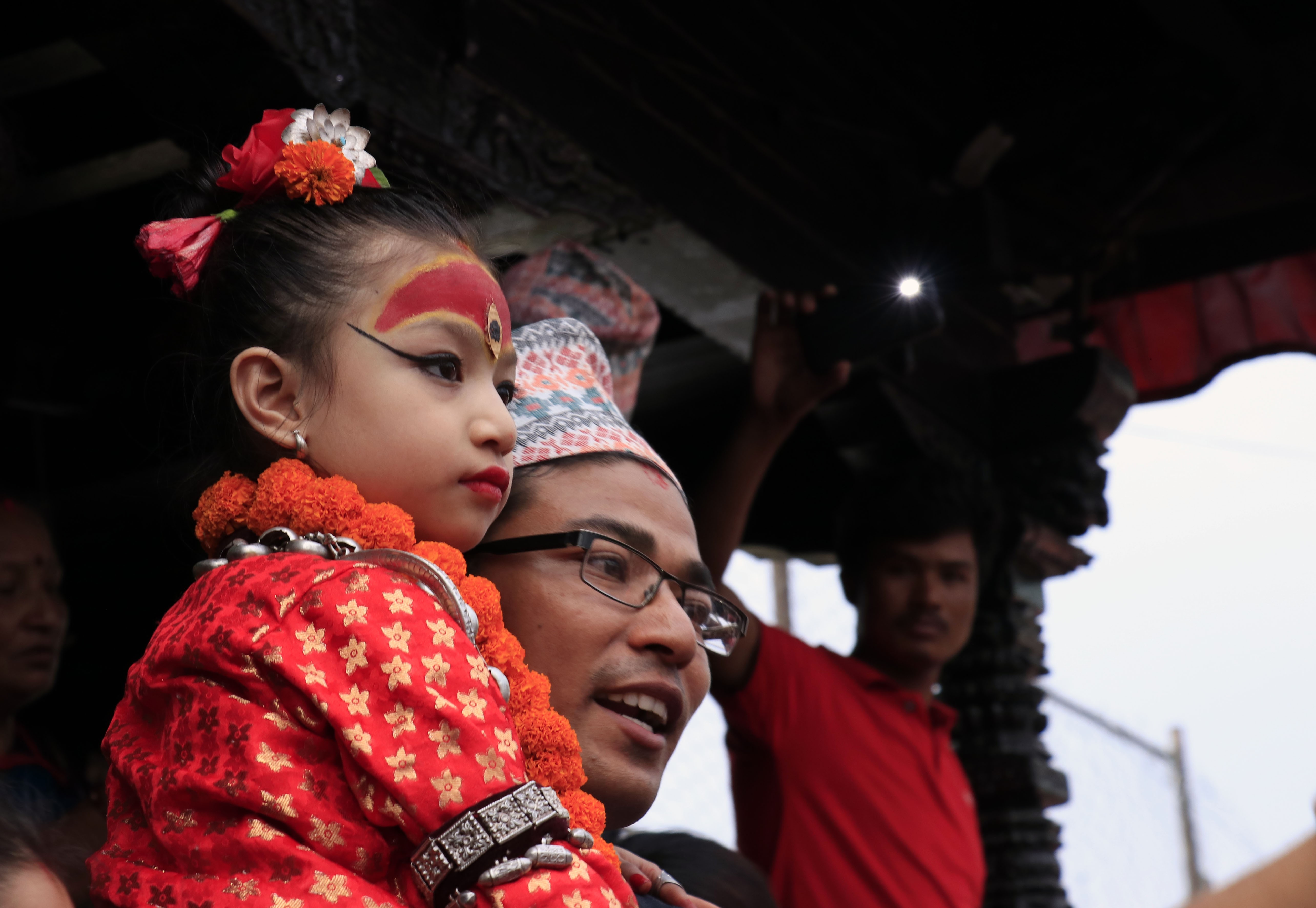 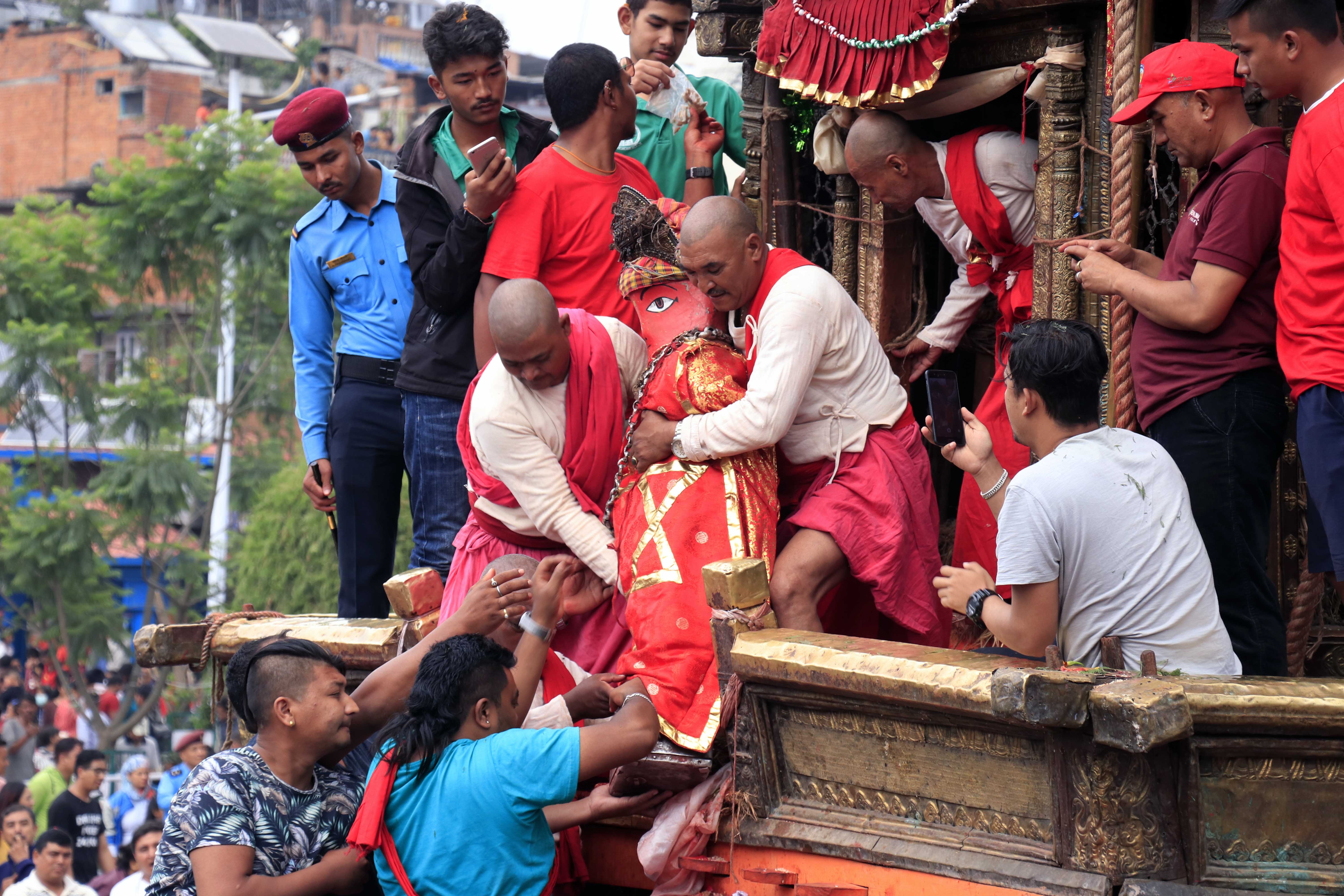 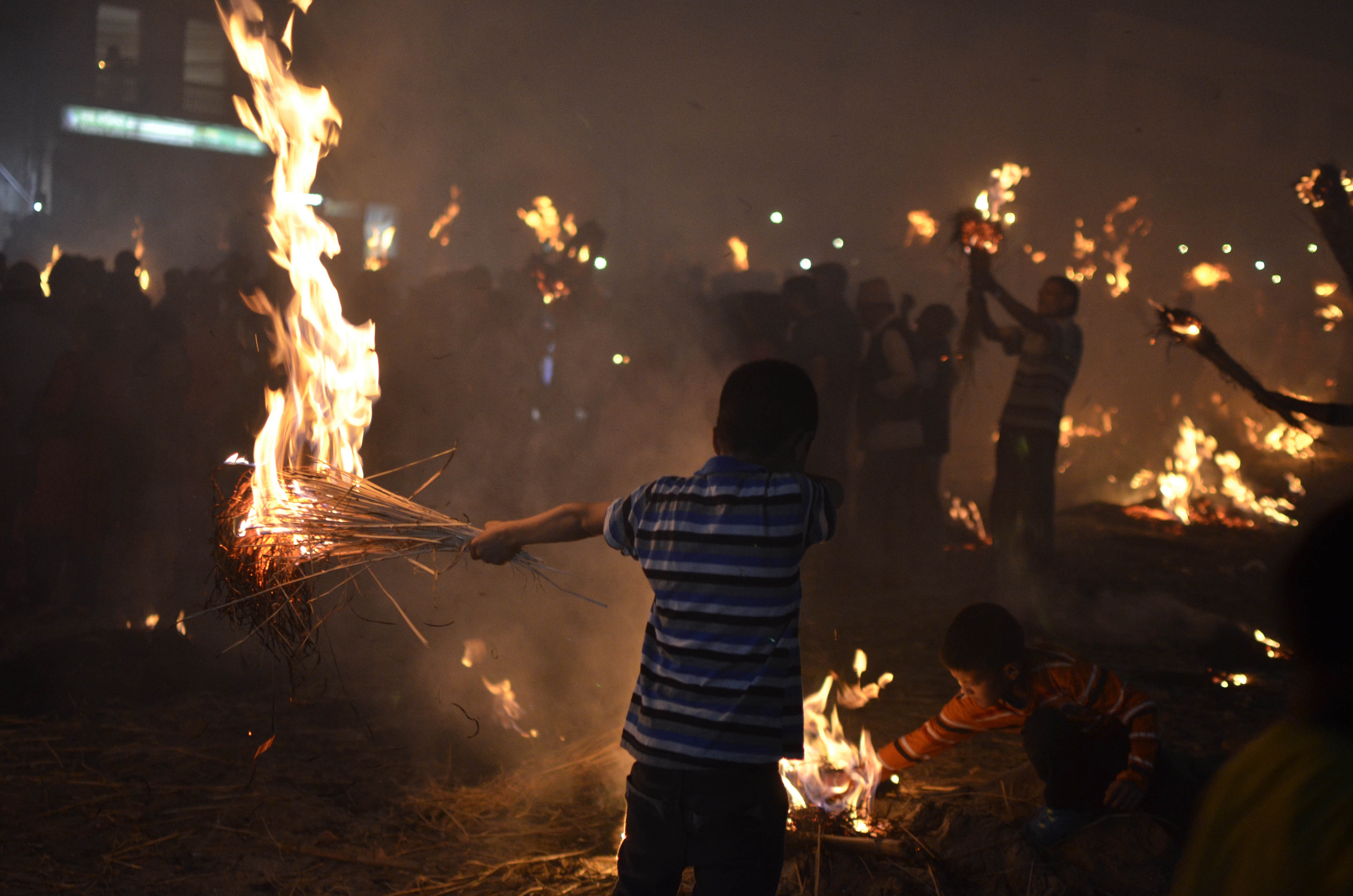 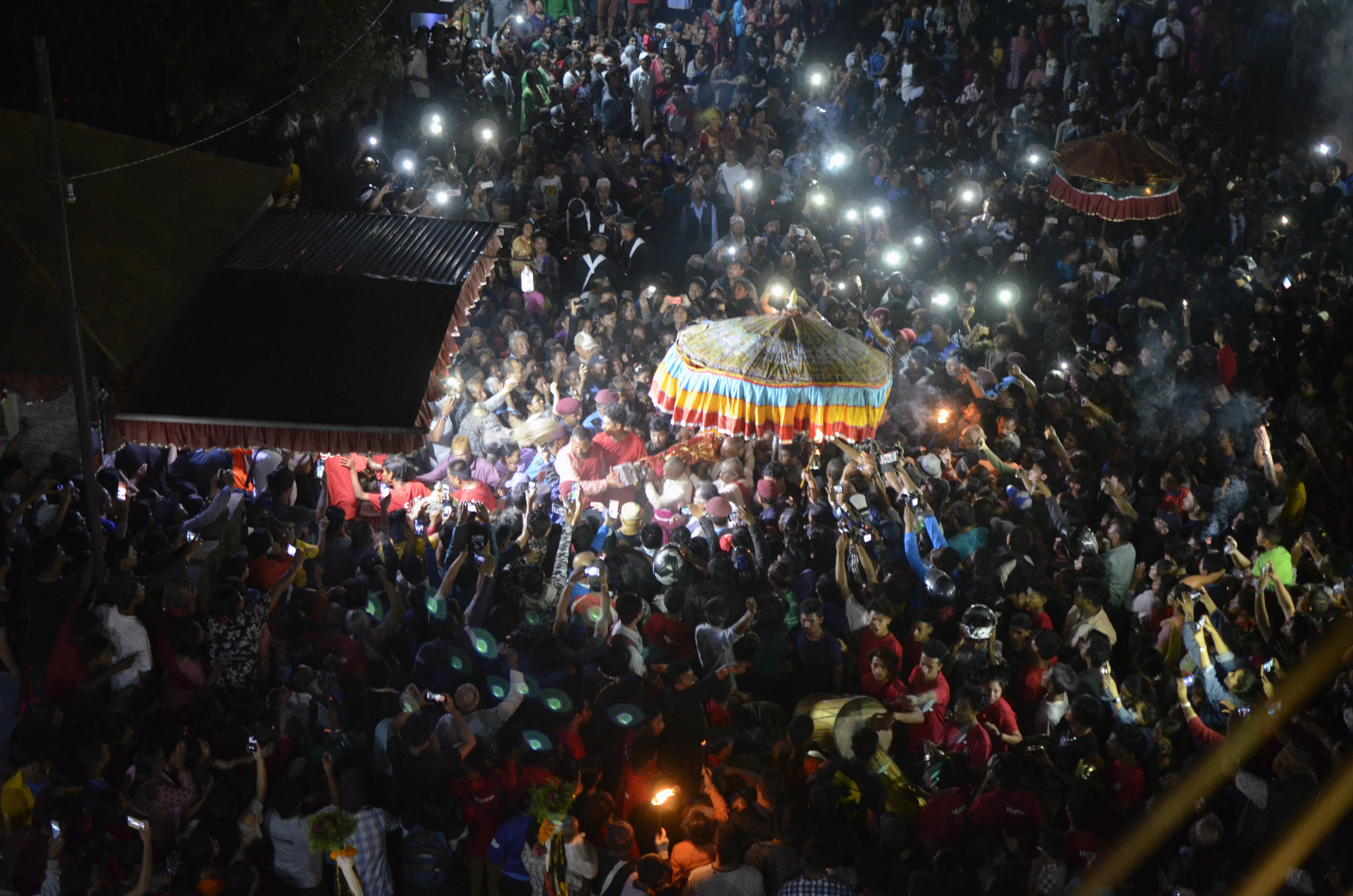 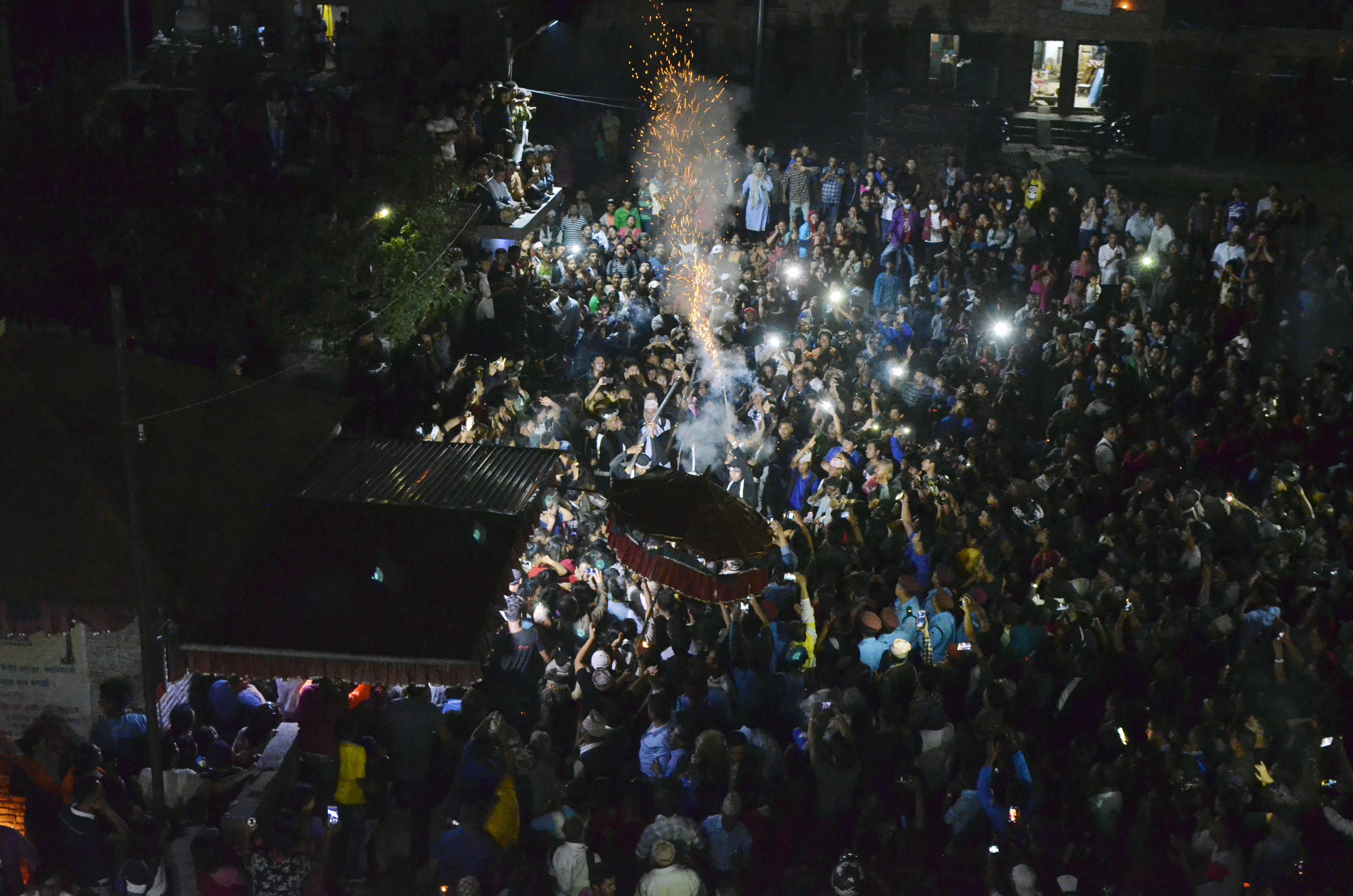