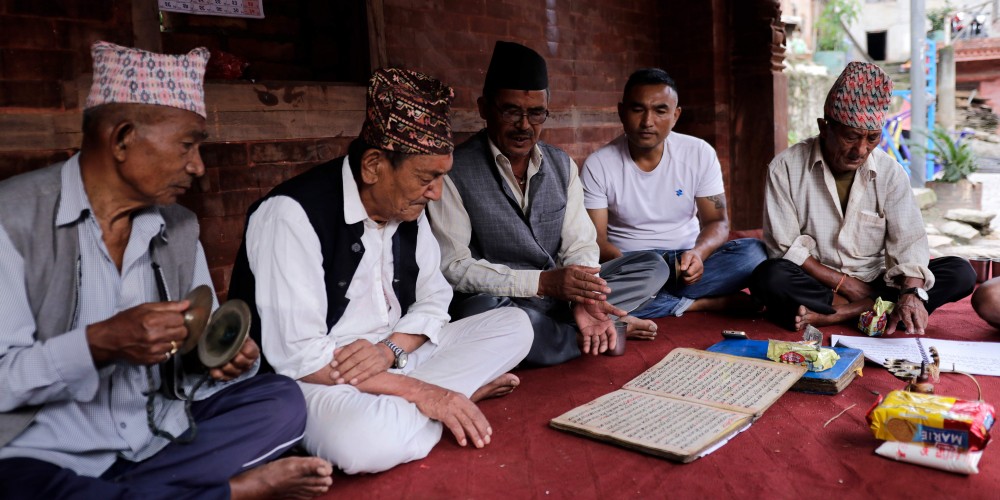 Gunlā bhajan is played for 2 months starting from the day after Gathamuga and it ends on the day of Paru. Different bhajan songs are played in specific days to worship different gods. For example, the song for Bhairab God is played on Sunday, that for Ganesh is played on Tuesday, Lord Buddha on Wednesday and so on.

These picture were taken at Ta: Nani, Kirtipur. 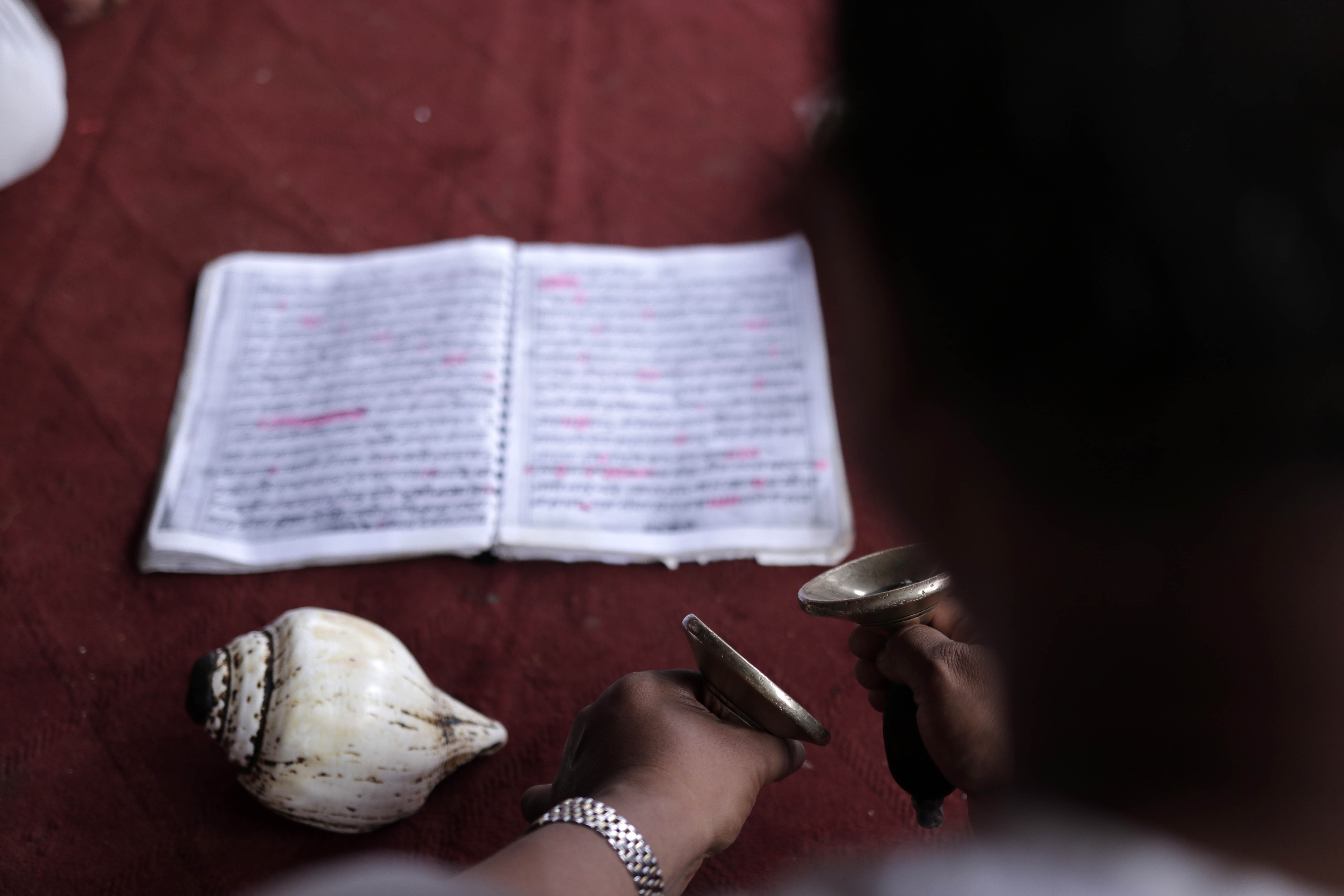 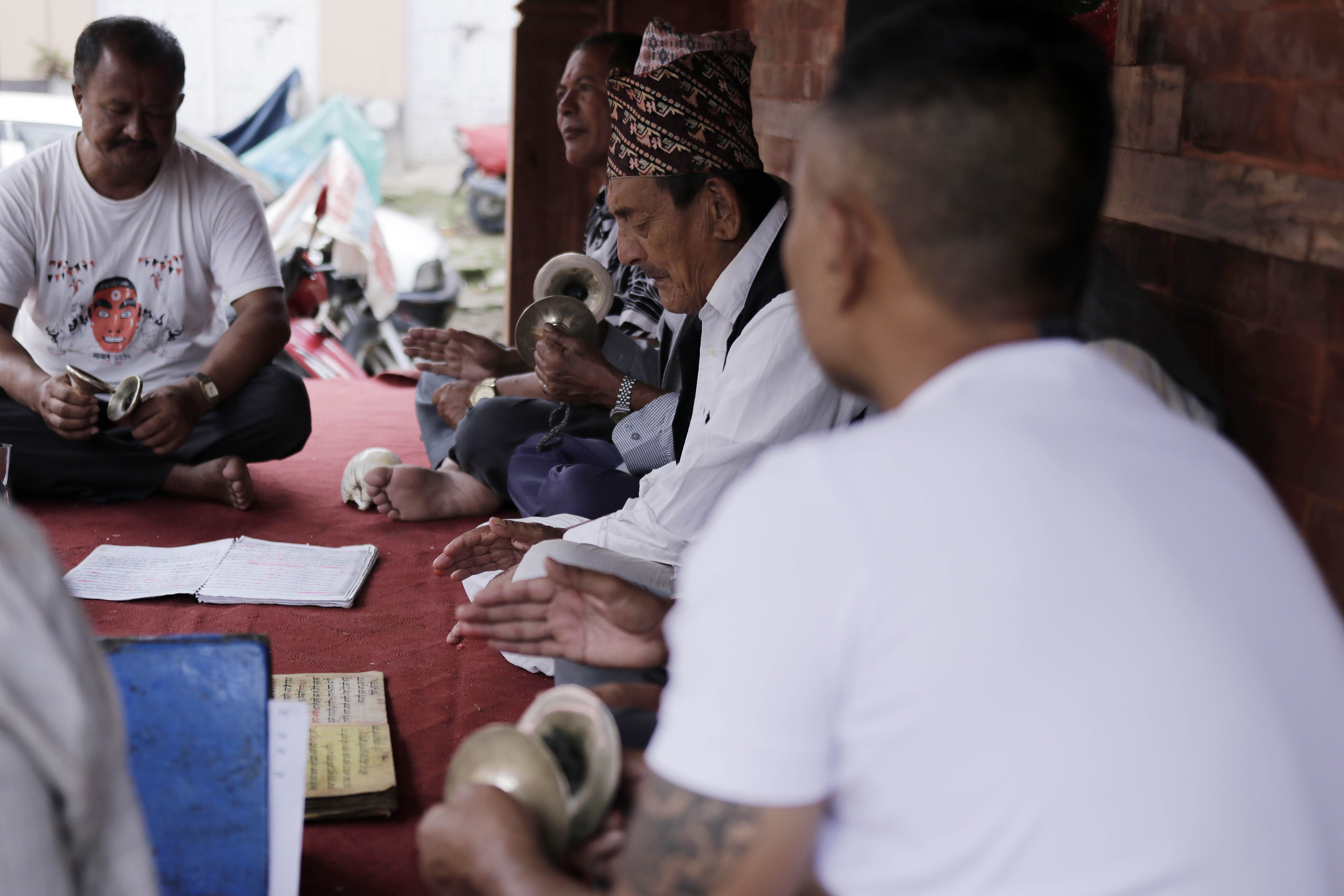 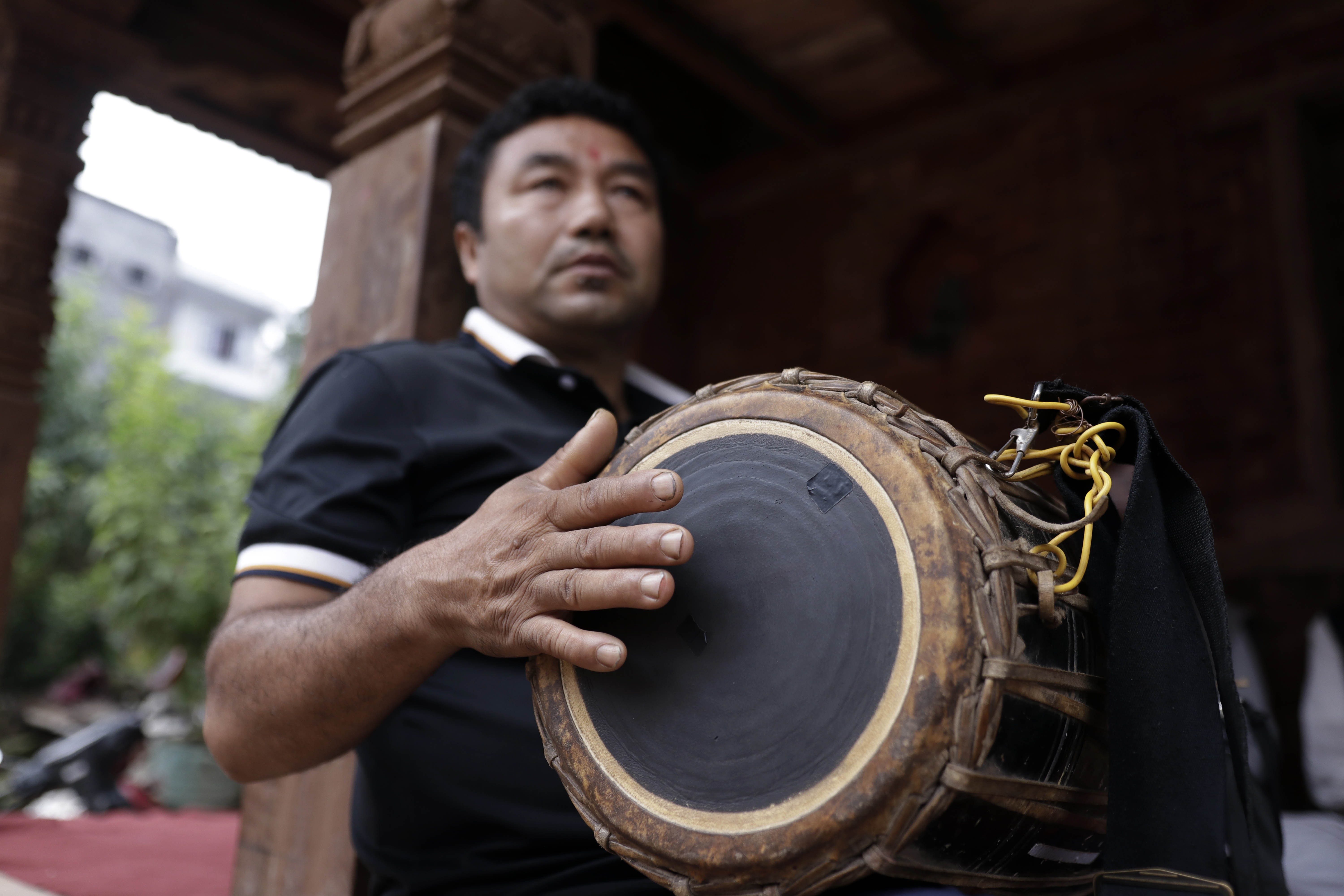 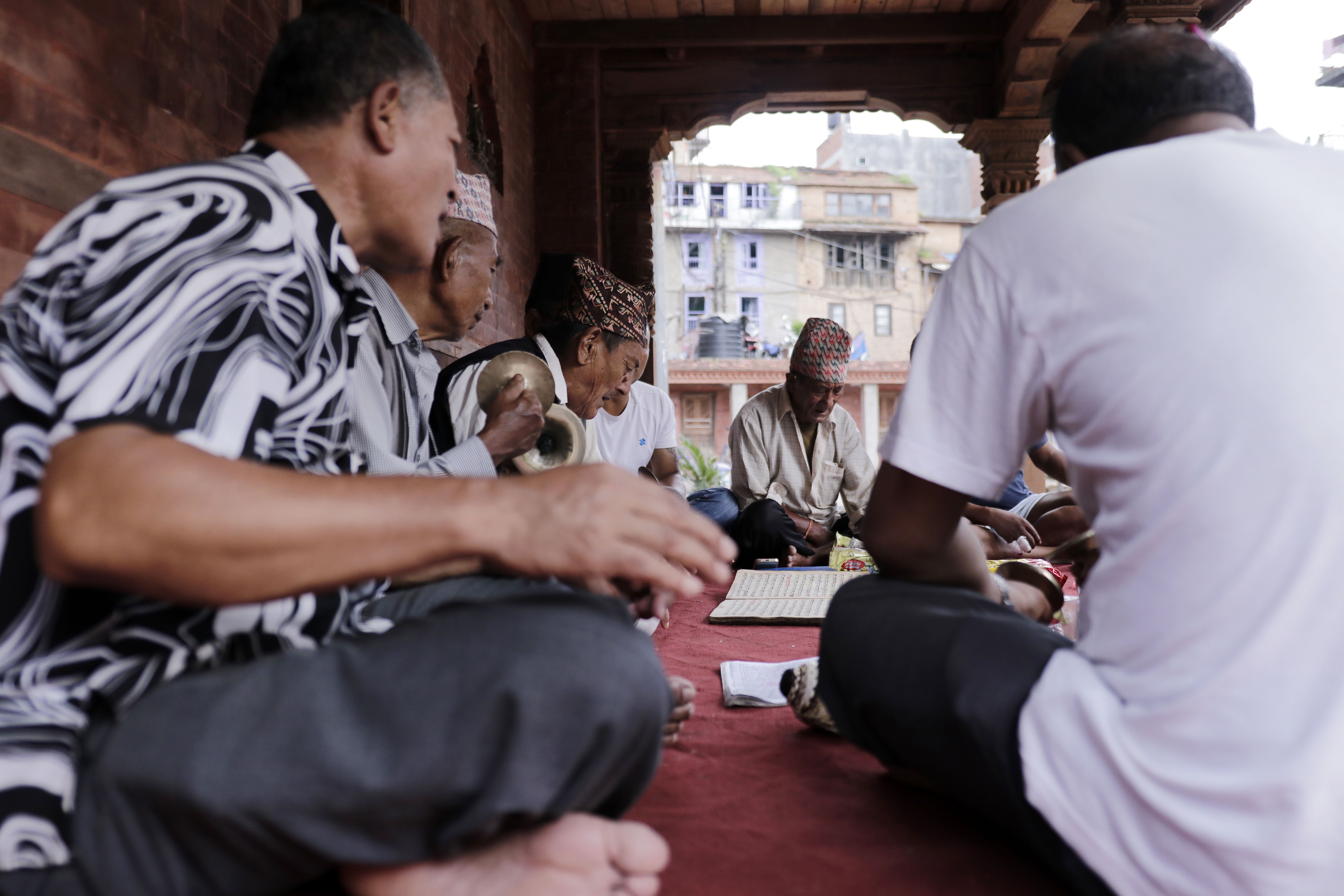 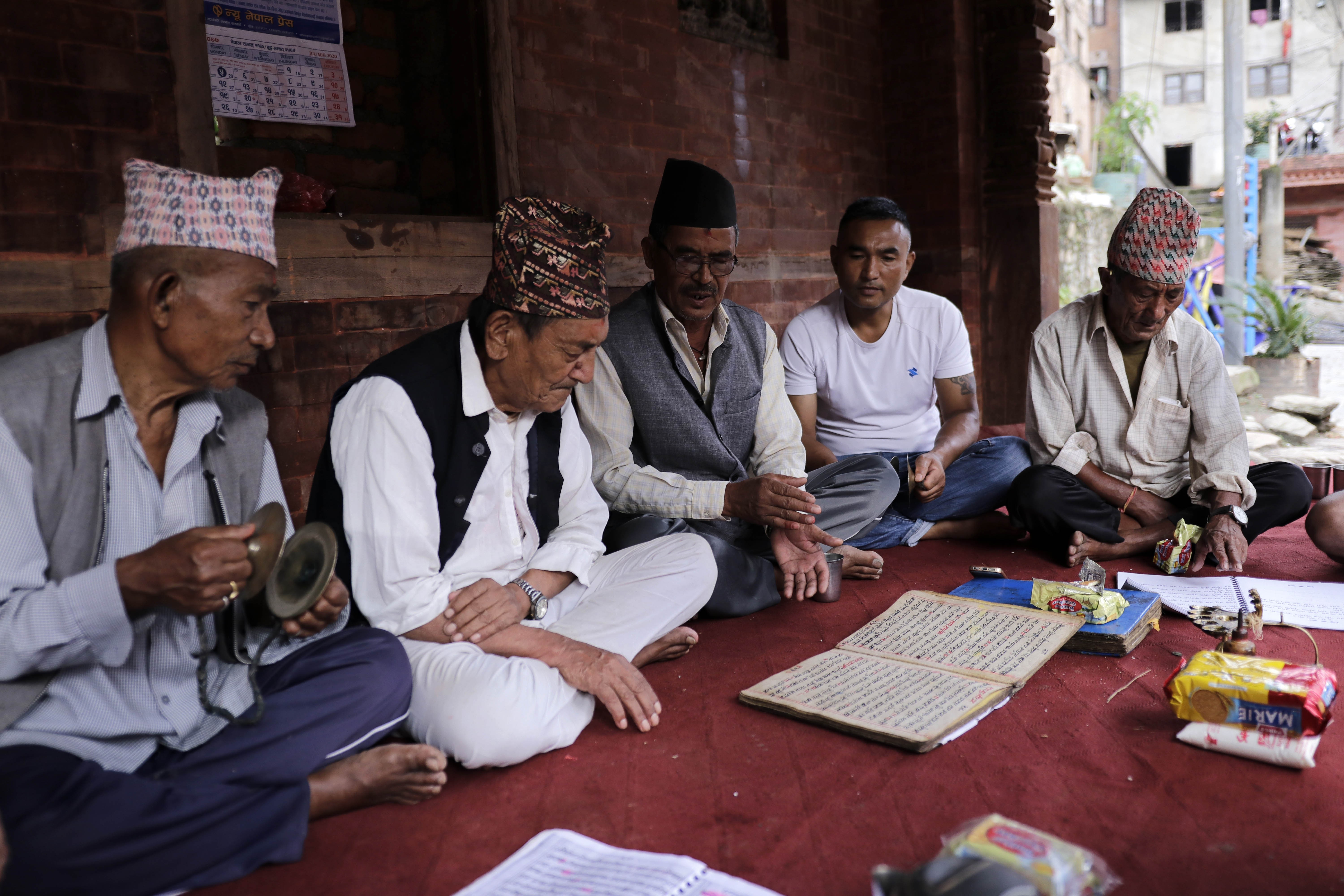 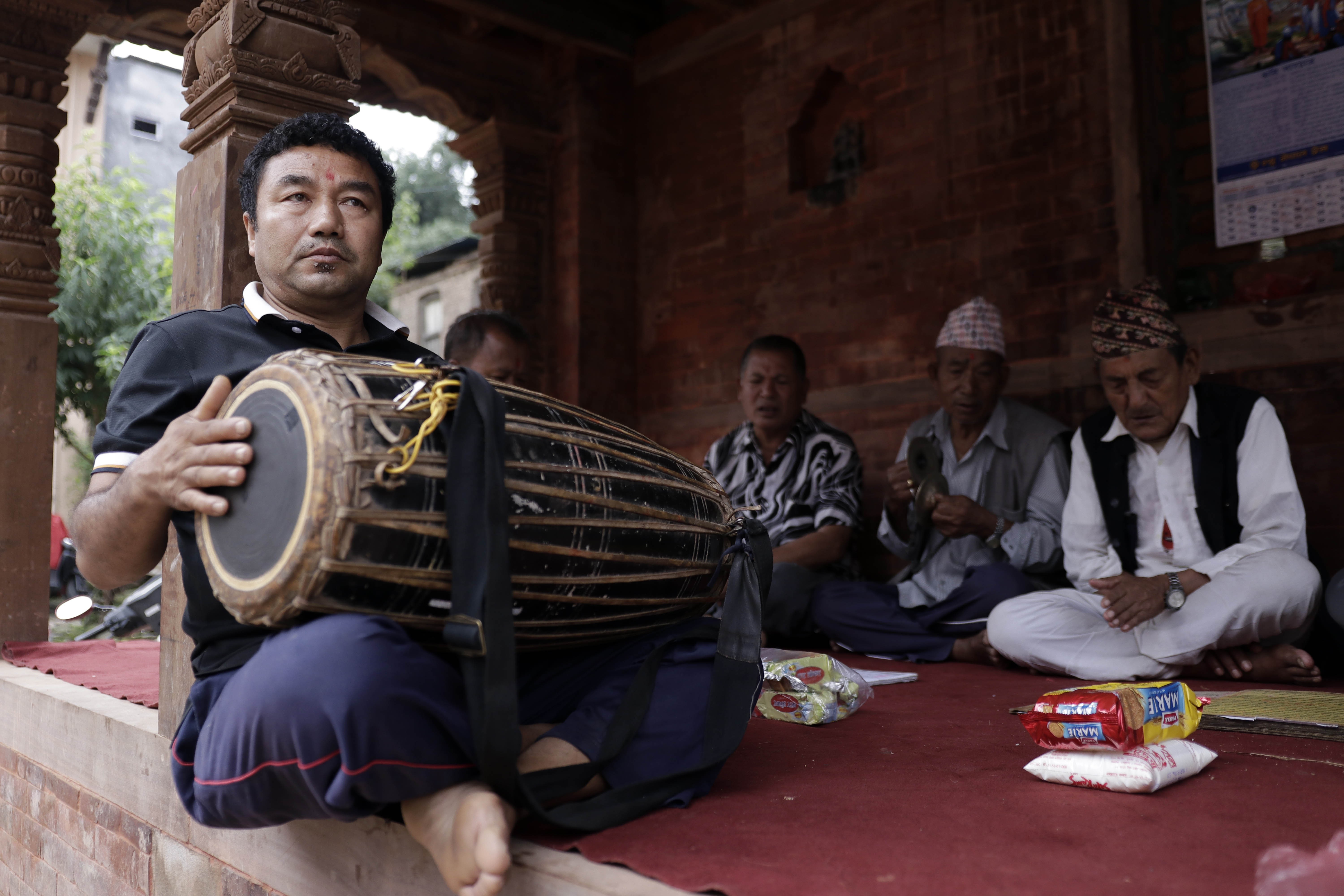 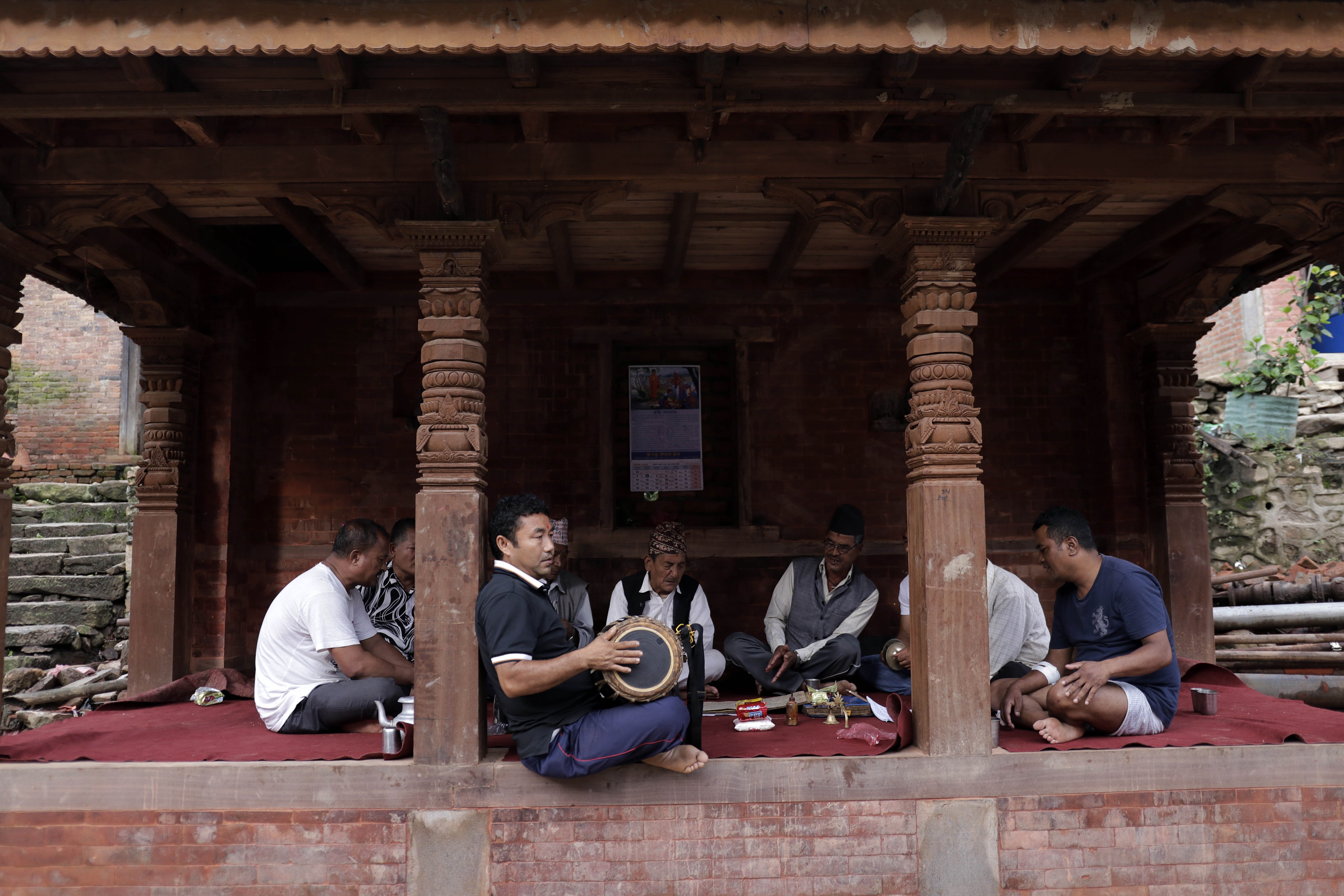 Photo and Text by: Biplap Maharjan