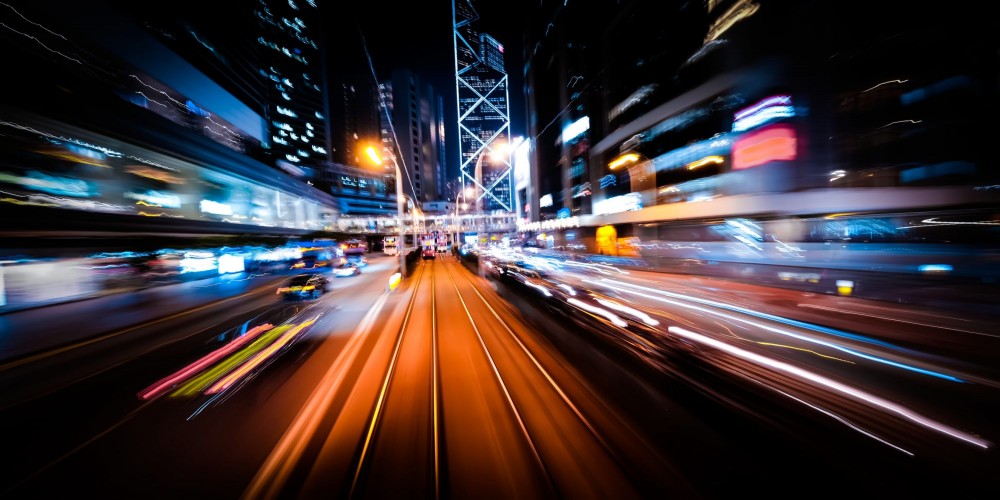 “The great Indian head nod” is what westerners find perplexing and amusing at the same time. It’s a smooth movement that involves tilting the head from side to side vertically, that is neither yes nor no or the both depending upon the context. Well, even if people from new culture are confused about this double-meaning nod they can still communicate further and have clarification. However, results could be fatal when drivers do not understand what other fellow drivers are communicating on busy and speedy roads.

My boss who is a foreign national got confused while he was driving when a car ahead of us suddenly stopped and had a right indicator on, that we commonly call side light. As per the traffic rule all over the world, this would mean that he is moving to the right. Pretty simple and clear. Unfamiliar with this with this customary practice my boss stopped. To his surprise, the car ahead did not move at all. I immediately understood his confusion and told him softly that the car ahead was giving us the way.

There are very few indicators that drivers have to communicate with fellow drivers on the road; a right indicator, left indicator, brake light, hazard light and pass indicator. So the rule is you give a right indicator to let others know that you are maneuvering your vehicle to the right side and you give left indicator to let others know that you are moving left. This is a rule that is pretty simple. However, we have developed some customary practices that interfere with this simple rule and makes it complicated and imprecise.

Drivers, quite a long time back had devised a clever way to use the right indicator to convey one additional message to fellow drivers. If any vehicle stops at a bank of a road and has a right indicator on, this would as per our general understanding mean that the vehicle is giving way to other vehicles. Well, this completely wrong signal, however, is well accepted by everyone without any second thought. This customary practice completely conflicts with the statutory meaning of blinking right indicator. One signal should under no circumstances be conveying two completely different messages. Blinking right indicator should always express that the vehicle is moving to the right. If any vehicle wants to give way, he should simply stop at the edge of a road and do nothing.

One more commonly abused signal is to flash pass light. Pass light that momentarily uses hi-beam should only be used to let other road users know about your presence. It should never be used to convey any other messages or to intimidate other road users. Conversely, passing light in our context is used by most vehicle users to message that they want to move first and once they flash it to any vehicles coming from opposite direction drivers would assume that they have a legal priority. This is absolutely wrong practice. This could be risky if both the vehicles coming from the opposite direction in narrow road flashes at the same time.  At its best pass light could be used to give way other road users.

Likewise, another misunderstood and inappropriately used light is Hazard Warning Light. When it is turned on, all the side indicators blink simultaneously. In Nepal, it is termed as an emergency light. Completely wrong. Any common vehicles except emergency vehicles such as; ambulance, fire truck, police or other special security vehicles are never legally allowed to use emergency lights. Even emergency vehicles would have special emergency beacon lights. Hazard Warning light should without any confusion be used only to inform and alert other road users to warn about temporary hazards or obstructions on the road.

With the examples mentioned that we experience a day in and day out, we could get a contrast between legal purposes of signals and how it has been misinterpreted and misapplied in practice. This wrongly used conventional practice is hardly into awareness of public but by any means should be stopped. Traffic police department by its responsibility could play the pivotal role in making the public aware about the appropriate use of signals. Bottom line is, one type of signal should always convey a single precise message.