Changes in Female Education in Kirtipur 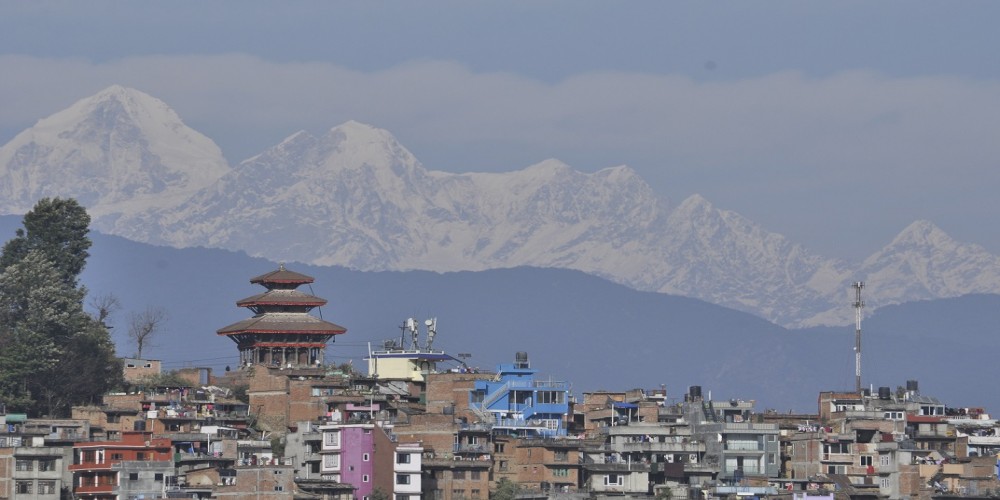 Kirtipur's only school for women, Kirtipur (Housewife) Woman School, proves to be a boon for those who couldn't get an opportunity to study in the time when they were actually supposed to. The prominent reason for this is clear- they were female. The dogmatic concept that females are supposed to look after the households and should thus be deprived of education prevailed extensively at earlier times. Now, females too are getting equal exposures in the academic field. To learn more about this, we held an interview with some of the students and teachers of this school, where they shared why and how they were deprived of education, under what circumstances they studied and their views on tremendous changes in female education in Kirtipur.

"I was not sent school because I had my sisters and brothers to look after. While my father was trying to get me education, my mother seemed very reluctant. It is not so I never went school but every time I went; my mother would come to fetch me back, even during classes. I hardly appeared for one month in class two. So, to avoid this, my father decided to admit me in Laboratory Higher Secondary School, Kirtipur which was quite far from my house. I appeared in entrance examination with my cousin, Prakash Maharjan. Luckily, I passed but my brother became fail. It was against the rule that a female child studies in a nice school not her brother. So I was hindered to join", says Sumitra Maharjan, aged 46, a student of Woman School, who then couldn't continue her studies just because her brother failed. However, she is glad to continue her study in Kirtipur (Housewife) Woman School. Now a mother of two, she believes that there has been a remarkable change in the female education in this area. Similar was the case of another student studying here- Maiju Maharjan, aged 40, was not allowed to go to school since her mother forbade. They add, "Nowadays, parents are sending their daughters to school along with their sons. Not only are our daughters but also mothers like us getting chance to study".

Pushpa Laxmi Maharjan, aged 50, a teacher in this school tells that she was not allowed to continue her studies after her marriage. She too believes that nowadays females are being treated equally when it comes to get hold of education. Bindira Maharjan, a teacher in government school shares, "Due to the poor financial condition of their family, some of my young female students have to work to pay their school fees". The teacher, aged 27, however, considers that there has been progressive change in Kirtipur regarding female education.

Nevertheless, these ladies consider that it's harder for females to study freely like men because they also have to do their house chores whereas men have their sisters and mothers to work for them.