A bird watching and an interaction program 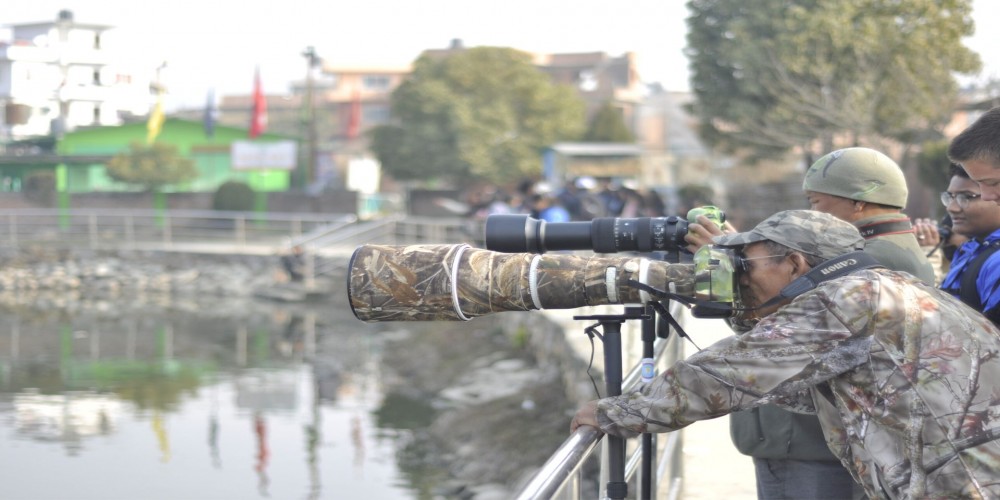 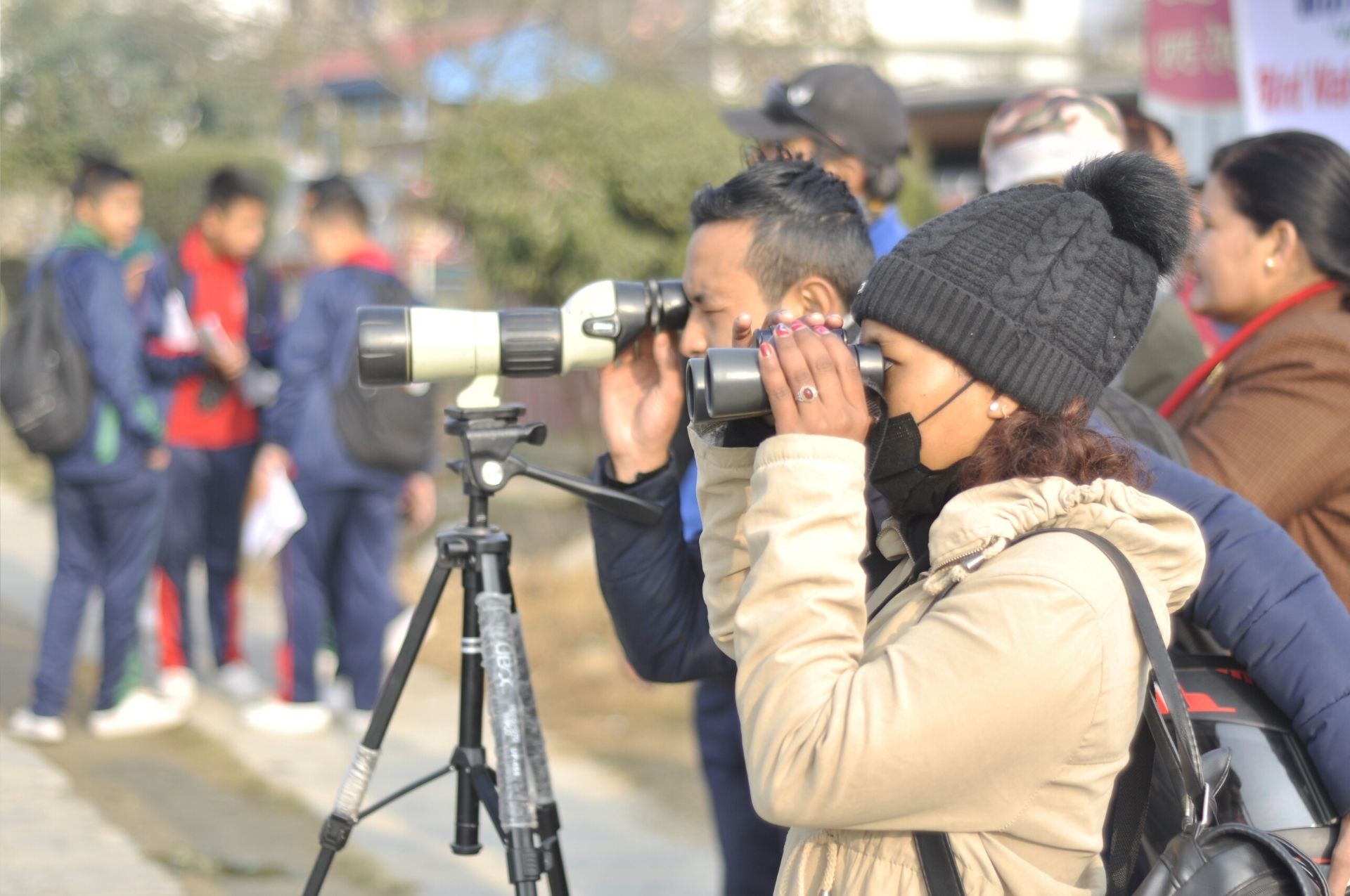 The program was started by spotting different kinds of birds at the Taudaha. Students from schools and colleges, municipal officials took great interest in identifying birds and knowing their names. 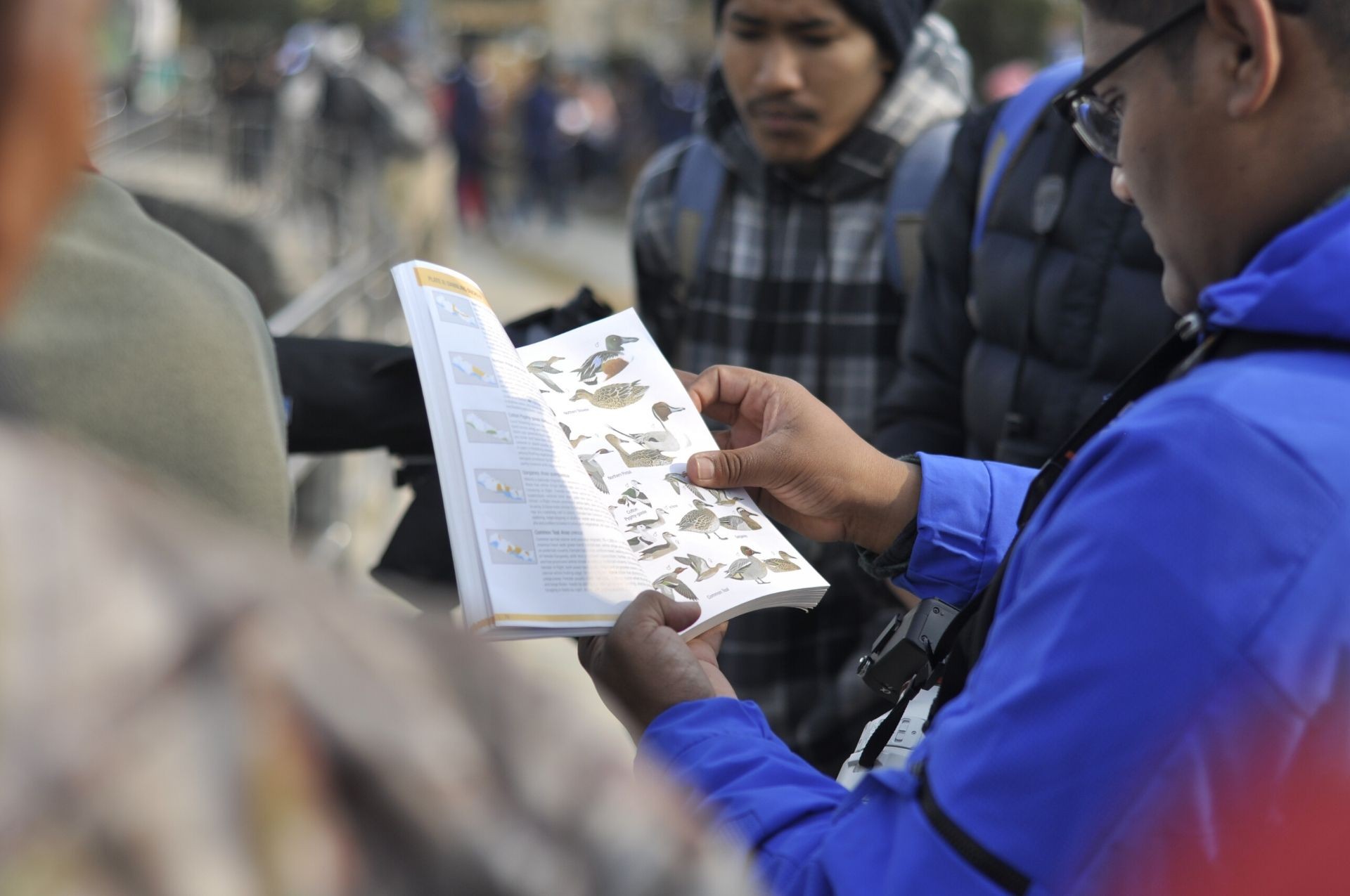 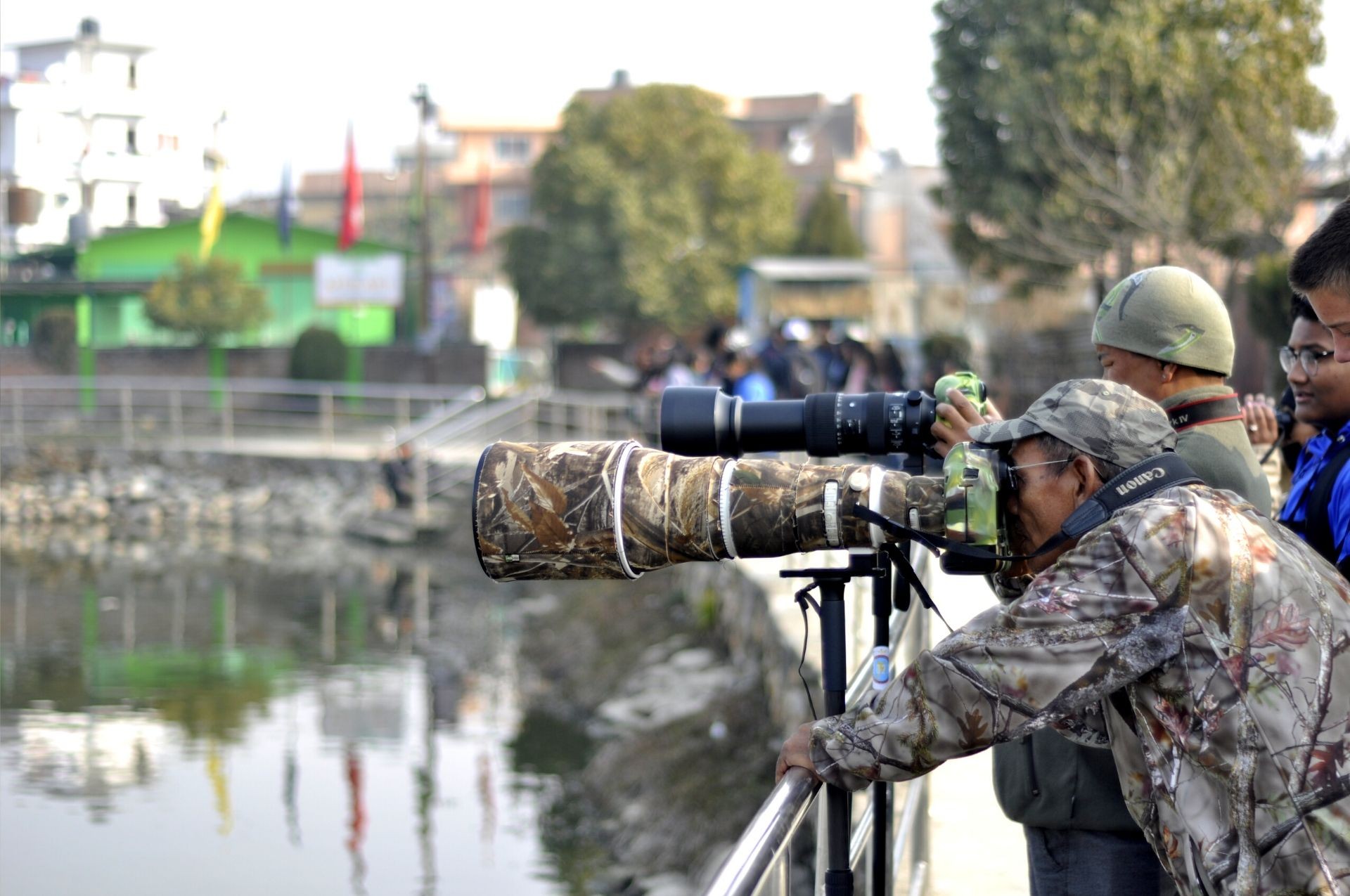 According the bird experts from BCN, more than 120 species of birds were recorded at Taudaha in past years. However recently the number of birds migrating from different parts of the world has declined due to haphazard urbanization, pollution (sound, water, air), reduction in number of local species of fishes. This year only over 50 species has been recorded.

In an interaction program participants highlighted the reducing number of the birds arriving at Taudaha as serious concern. Experts, environmentalists suggested to prepare a plan to conserve the natural form of the lake and promote responsible tourism.

Similarly, representatives from local community emphasized the role of local communities in conservation of the lake. They advised that the conservation and economic activities should go together for sustainable development of the Taudaha.