Vehicle import tax and safety of the people 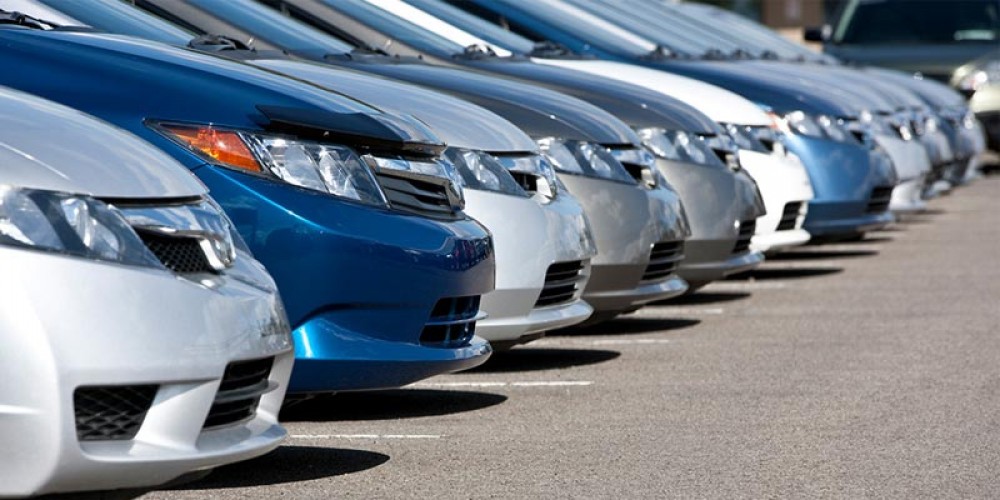 Owning a car has always been expensive in Nepal. But it appears further inflated from the moment a person starts to think about possessing one. Purchasing even a barely roadworthy used car is overpriced.  Although, something being perceived expensive or cheap mostly depends upon how deep is the pocket of an individual, possessing a car in Nepal is actually a pricey affair, compared to other countries in the USA, Europe or even Asian or South Asian countries. And everyone knows the reason; the almighty tax imposed on cars is just so absurd.

While total import tax levied on cars in Nepal has reached up to 288%, the same is 2.5% in USA, 10% in the UK. It is 160% in India, which is the closest to Nepal in terms of the proportion (GoN, Customs Tariff 201616/17, US Customs, Tax Foundation, Cybex). However, total tax in India on the most of the cars is cheaper as they have many brands manufactured within India those who do not have to pay import duties. When VAT and profit margin is added, there is further increase in the total price. For instance, when the retail price of brand new Volkswagen Cross Polo (Full Option) as per the price displaced in website of cardekho.com could amount up to 14.5 lakh Nepali rupees, it costs, as per price displayed in pricenepal.com, starts from 35.5 lakhs in Nepali market.

Aside from the amount of monetary damage people have to pay, it does have one serious implication that I would like to discuss about. Hefty tax puts our lives at risk. Most of the people are forced to resort to very basic cars with the least safety features that increase risk of serious or even fatal injuries in accidents.

The independent crash test of Indian high selling small cars has shown that they are highly unsafe. Popular cars such as Maruti Alto, Hyundai i10, Datsun Go, Tata Nano are highly unsafe, to some extent fatal, even with airbags. Other more expensive cars like Maruti Swift, Grand i10, Mahindra Scorpio are also, unfortunately, zero-rated in safety measures (Aljazeera, Ctv News, Daily Vasker).  These are the same cars that are being sold in Nepal everyday and most of them even do not have basic safety measures such as airbags and crumple zones to absorb shock during collisions. Daniel Fernandez, an Indian standup comedian mocks these cars as “Coffin on Wheels”.

These are the cars that would cost around 30 lakhs or could even be charged up to 40 lakhs. This is way too high for such unsafe cars while with the same amount spent in Europe or even in India, people could easily buy Mercedes-Benz, BMW, AUDI, Land Rover etc. which all have have better safety scores, fantastic features and have high emission standards. People abroad could afford excellent cars with high safety features, good emission standard, durability and luxury, whereas with thrice that amount, people in Nepal have to compromise for cars without any or least safety features that could easily kill them in car crashes.

Government, in this sense, is earning the most from taxes and yet exposing public life to higher risk. However, it still thinks that it is sensible to charge insane amount of tax. It believes that it is the only way to solve problem of traffic jam, discouraging people to buy cars.

Here, the government, instead of reducing taxes, does the opposite every year which further jeopardizes the safety of people. However, there could be a solution to improve this less apparent but condemnable situation. Government should make devices and features as airbags and anti locking braking mandatory for the vehicles that would increase chances of survival during accidents than not having it, but it should resist itself from taxing on these features. Until government officials considers reflection on this issue, keeping safety features into consideration while purchasing a car would be the most sensible decision an individual can take.

US Customs and Boarder Protection