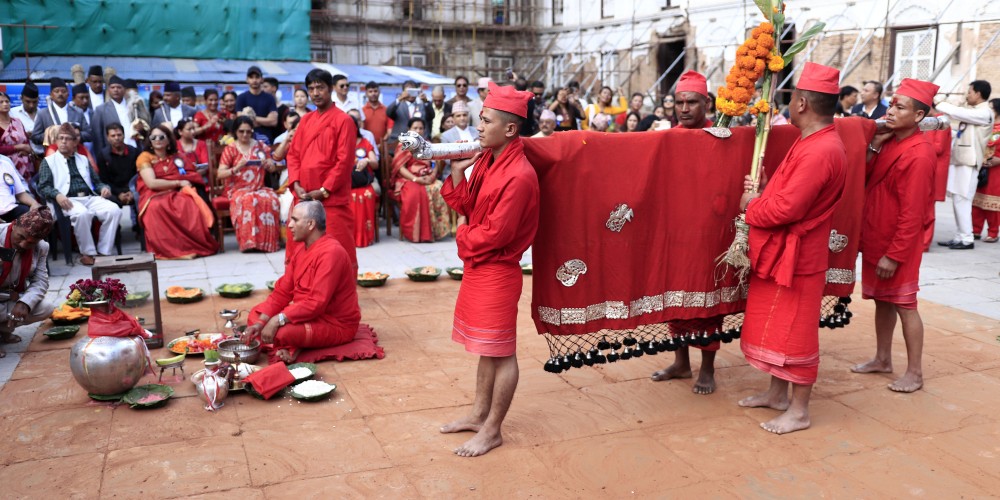 Navapatriva for phulpati are carried by the helpers from the royal Dashain Ghar of Gorkha via the ancient route to Jeevanpur in Dhading district. The person carrying the phulpati swims through Budhi Gandaki River instead of walking on the bridge above it or taking a boat. It is a tradition.

A group of assistant priests from the royal Dashain Ghar of Basantapur place of Kathmandu would be waiting for this person in Dhading to carry the phulpate to Kathmandu. They bring it to Jamal and from there the phulpati receives royal treatment. It is placed in a palanquin under a gold-tipped ornate umbrella. Here, the phulpati is welcomed by the Royal Nepalese Army, Nepal police and government dignitaries. An army platoon of the royal priest leads the phulpati parade to Hanumandhoka Palace.

There are Fulpati gun fires performed by Nepali army, this is the indication to the people, that the fulpati has been entered successfully.

The Navapatrika is brought from old kingdom of Shah Dynasty, the Gorkha Durbar to Kathmandu, the capital of unified Nepal. Prithivi Narayan Shah was king of gorkha, who unified Nepal.

Bringing fulpati from Gorkha to Kathmandu signified that Kathmandu is blessed with the same blessing of Durga Bhawani equal to Gorkha.

Kings used to observe this parade in Royal days. 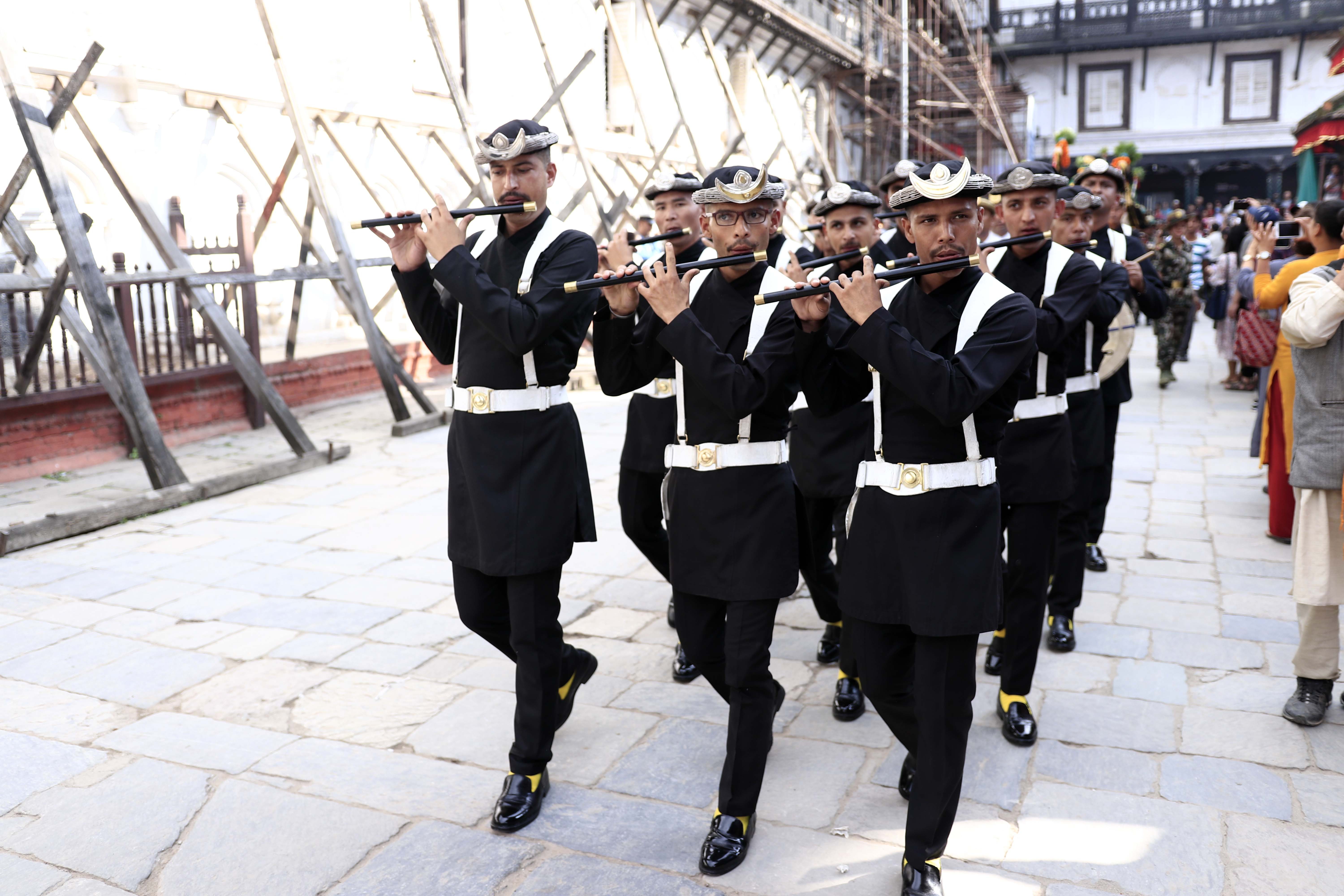 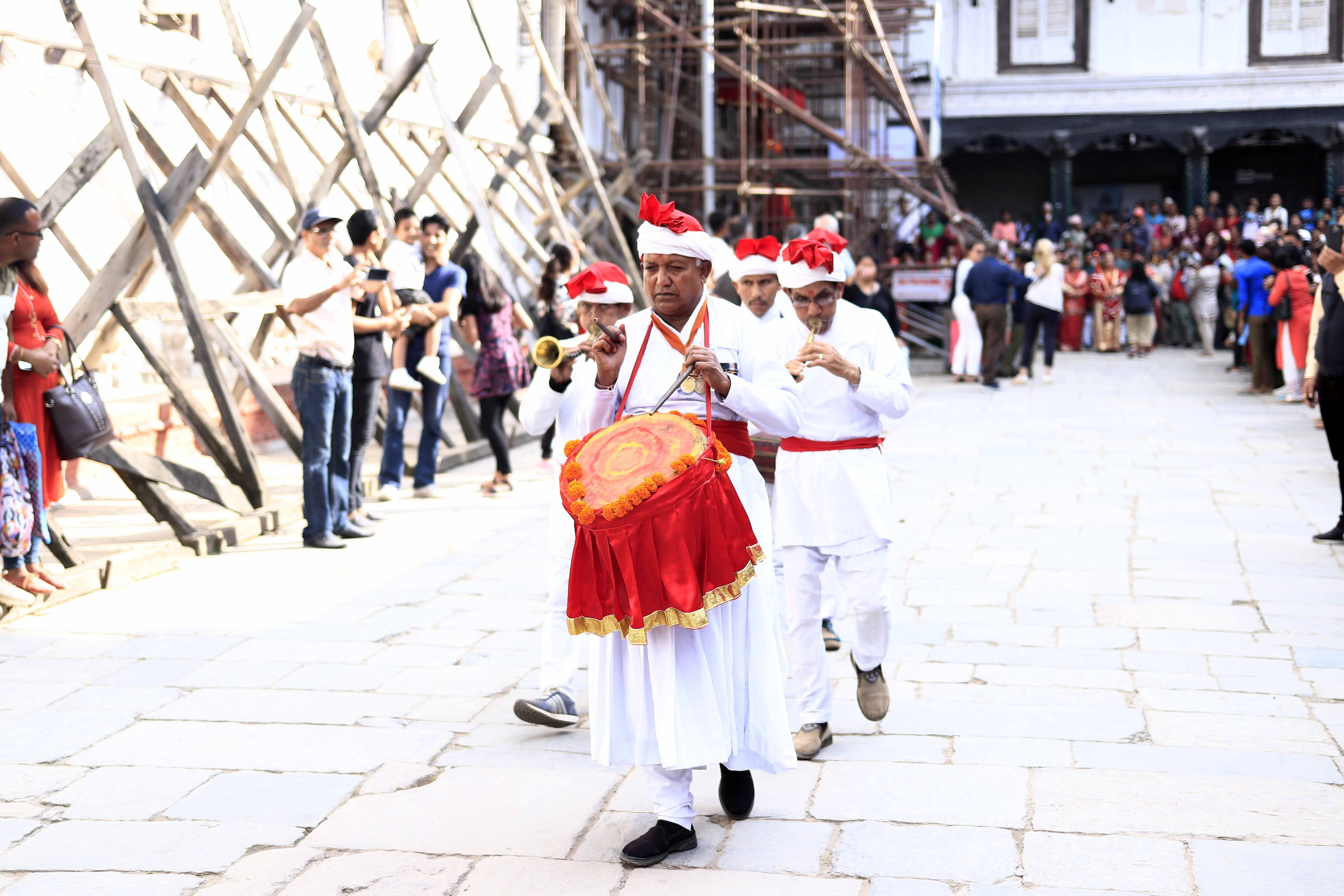 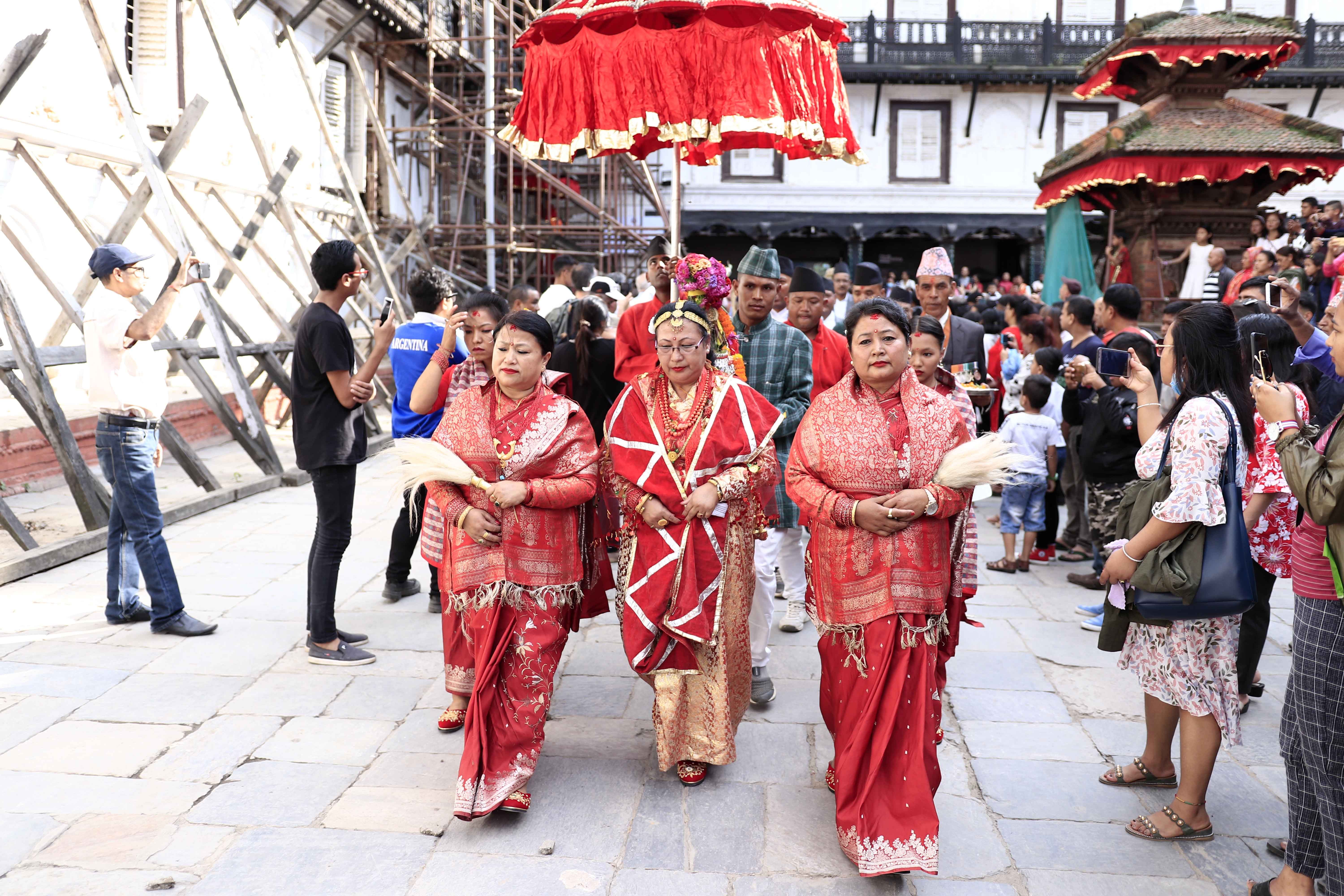 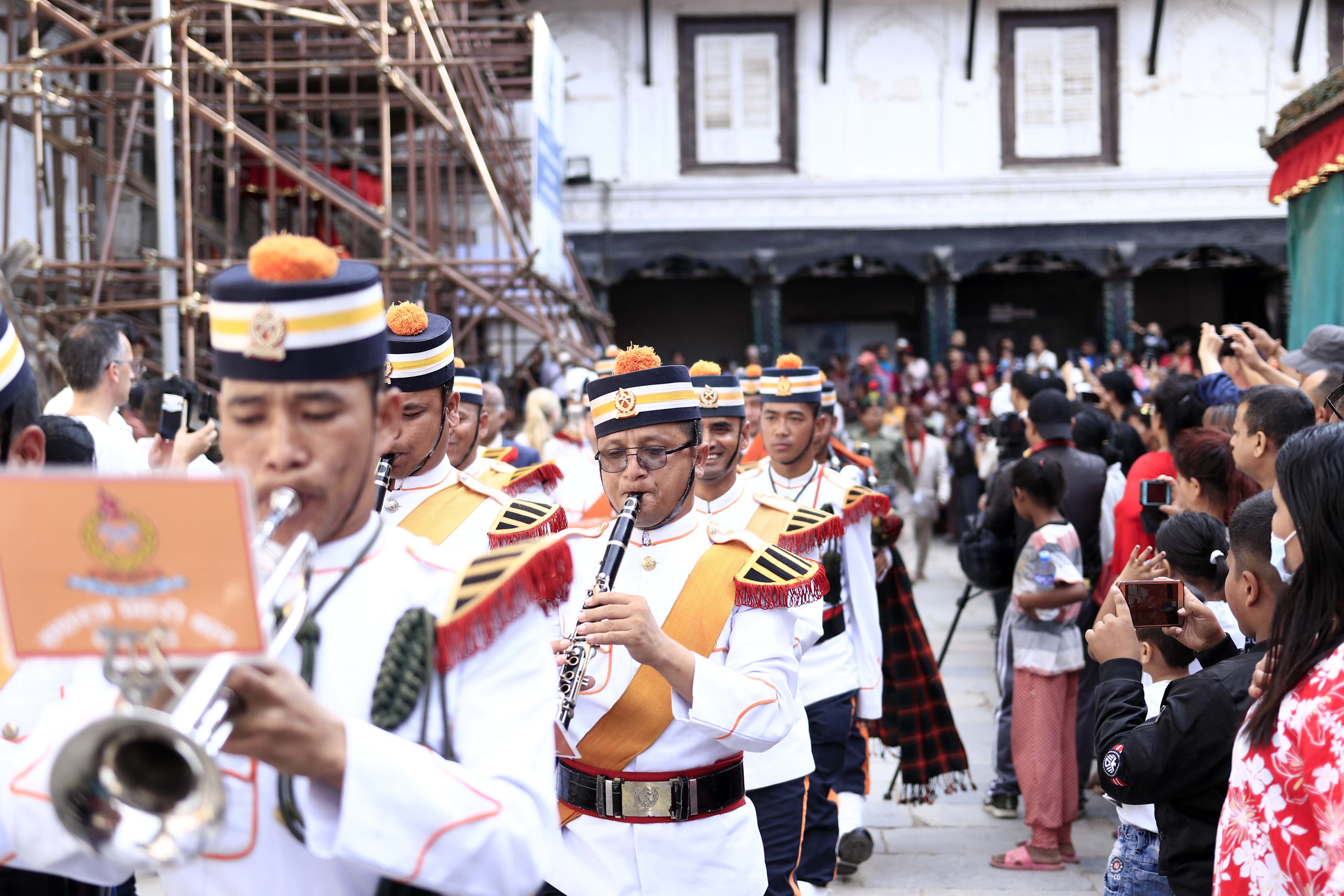 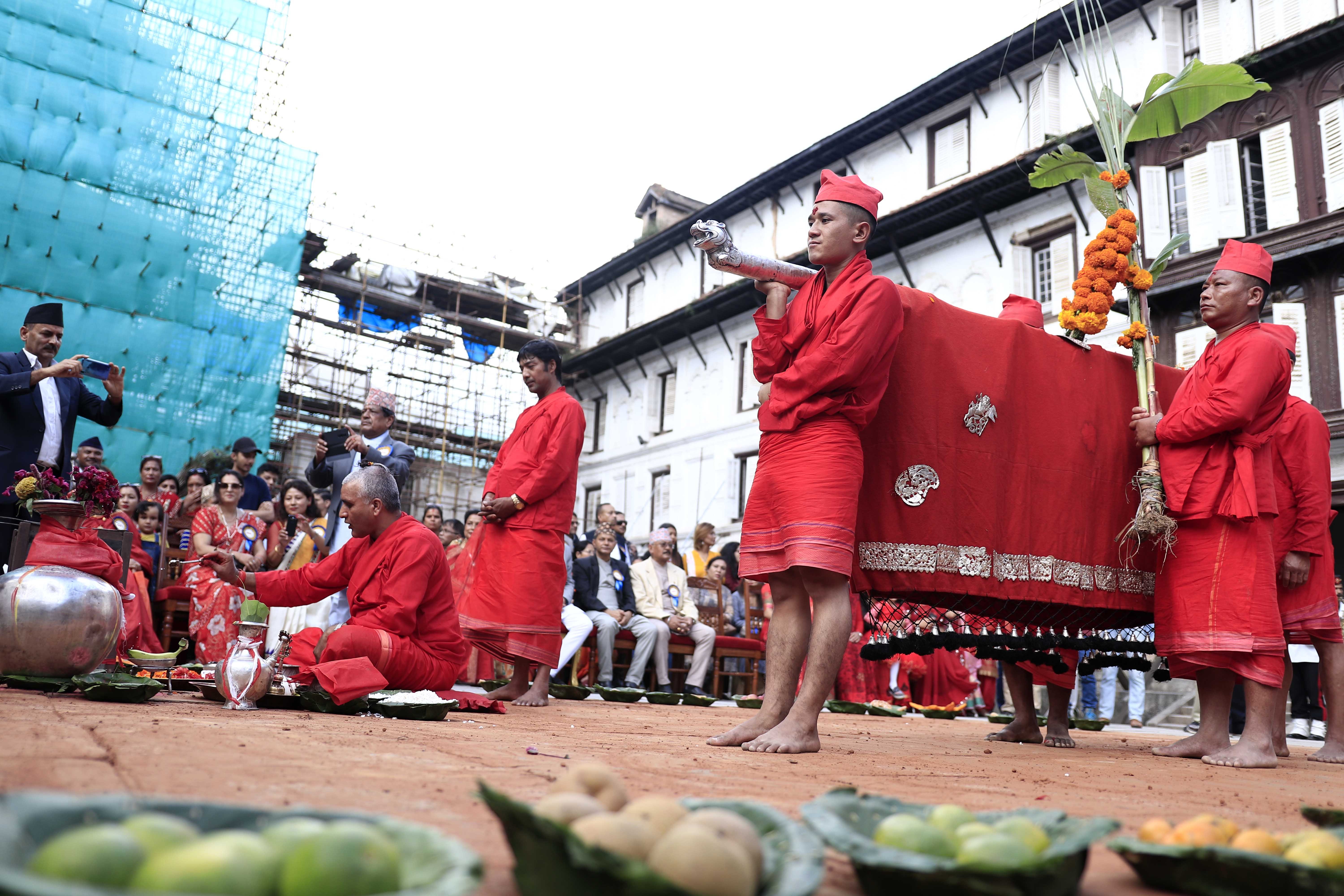 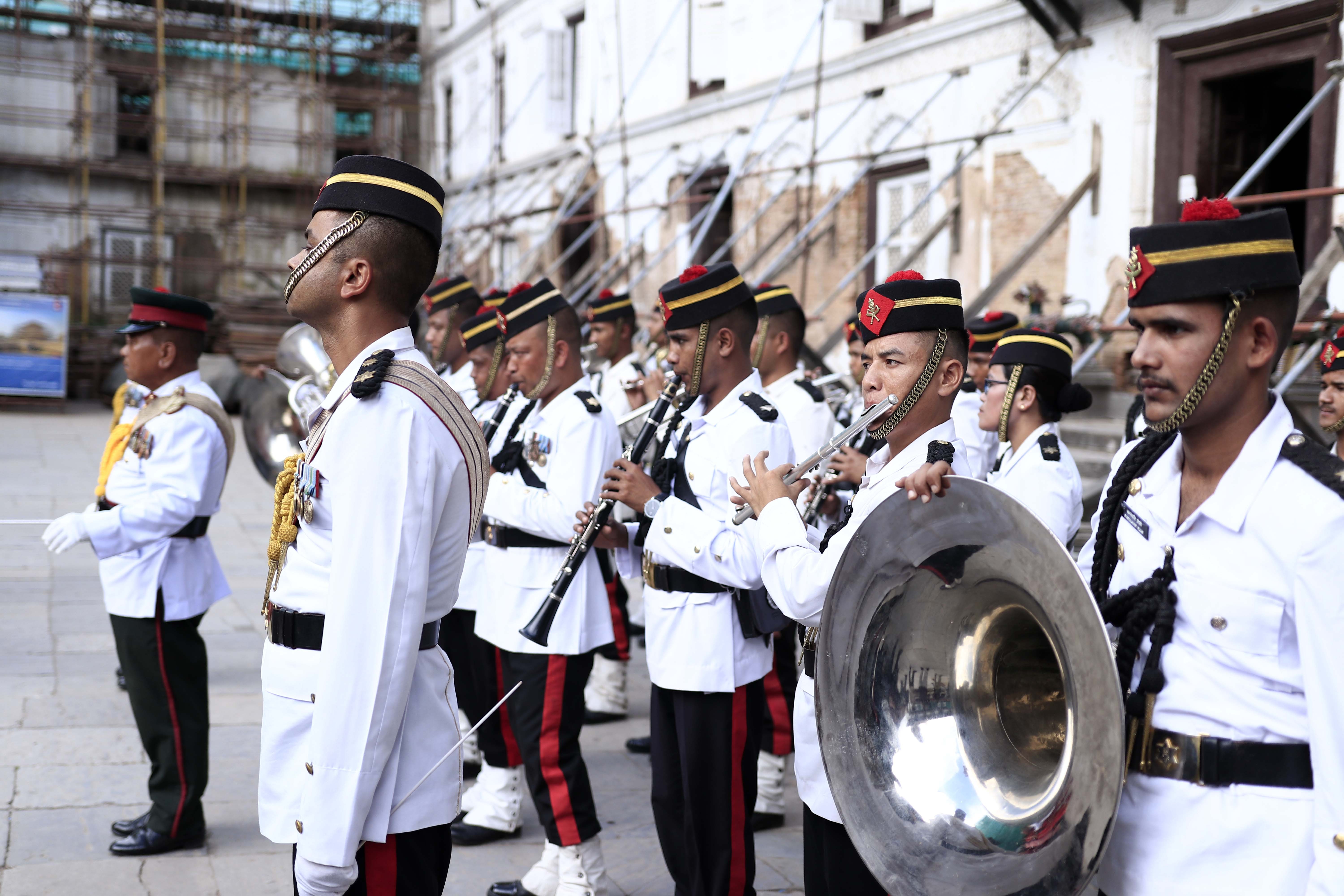 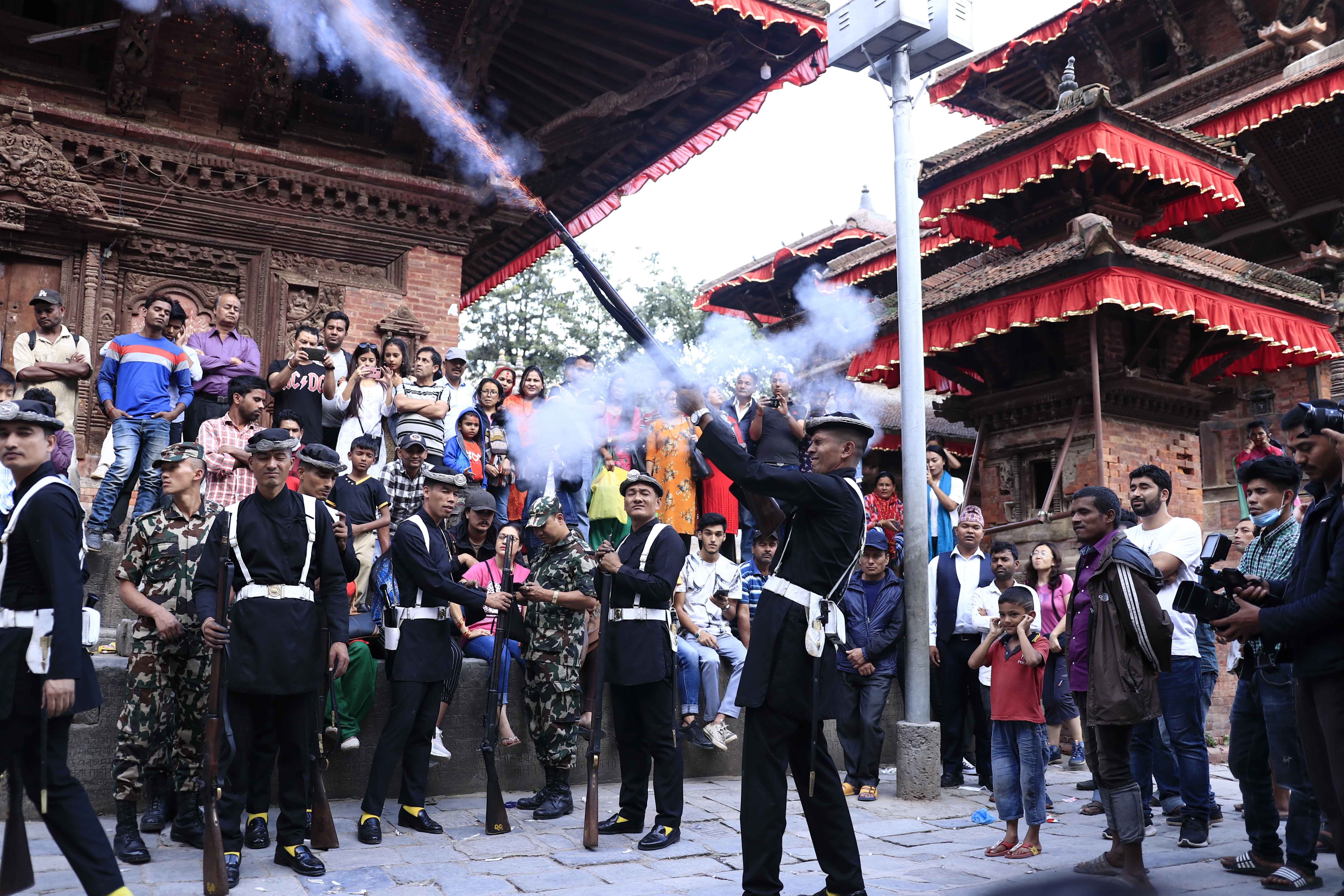 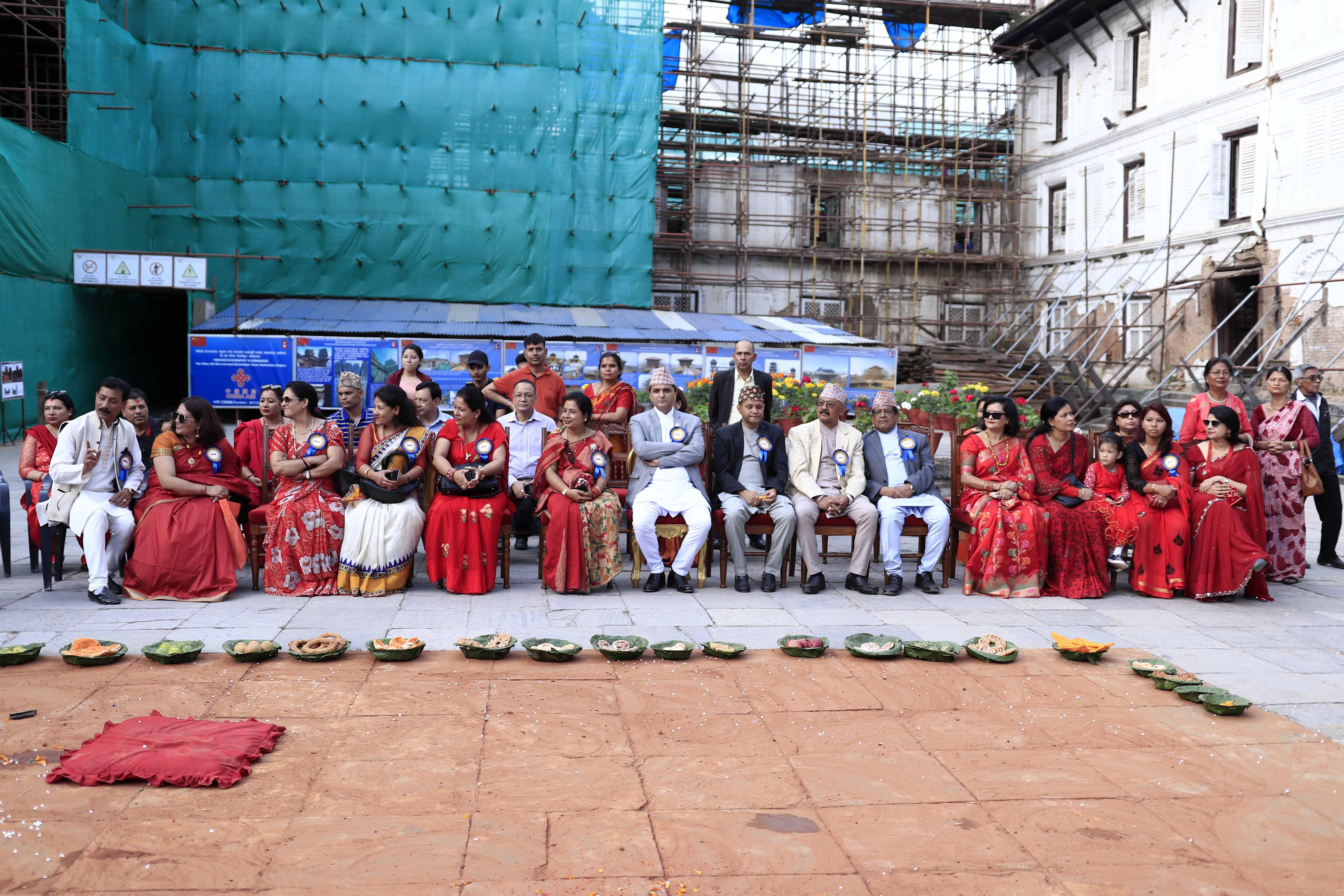