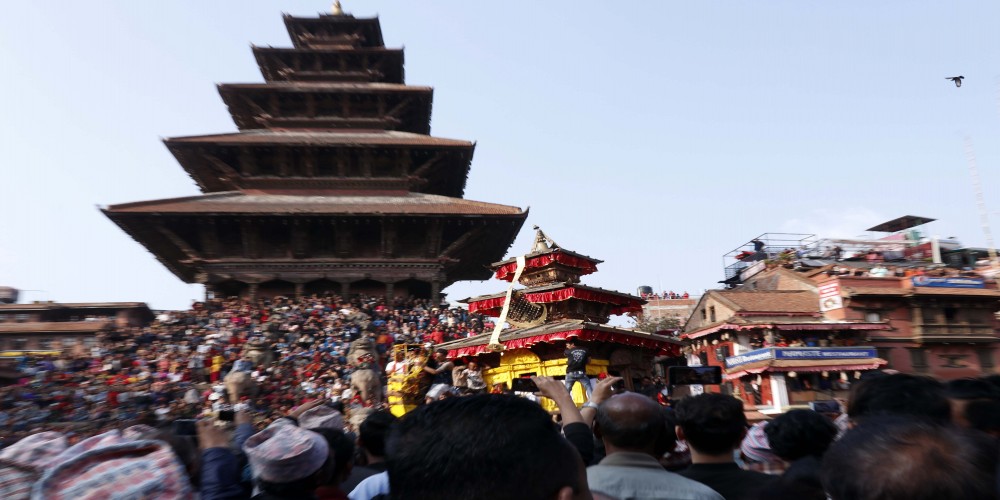 Biska Jatra, Bhaktapur's weeklong festival marks the ancient solar Nava Barsha (New Year) and is the only festival that does not follow the lunar-based Nepali calendar. The jatra commences after a special Tantric ritual in th Bhairab temple in Taumadhi Tole in Bhaktapur.
Bhairav and Bhadrakali are then placed in large chariots (locally known as Rathas) and pulled through crowds of cheering onlookers. During the festival people replay a drama passed on over the centuries.
The chariots, pause for a tuge of war between the easterna and western sides of town and then move down a steep road leading to a river, where a 25-m high lingam (vertical pole) is erected. In the evening the following day, the pole is pulled down, again in a tug of war and as the pole crashes as the official new year commences. Biska Jatra is also celebrated in Thimi and Balakhu with Jibro Chhedne Jatra and Sindoor Jatra respectively. The festivities conclude with several days of spiritual entrancement, dancing and merry-making. 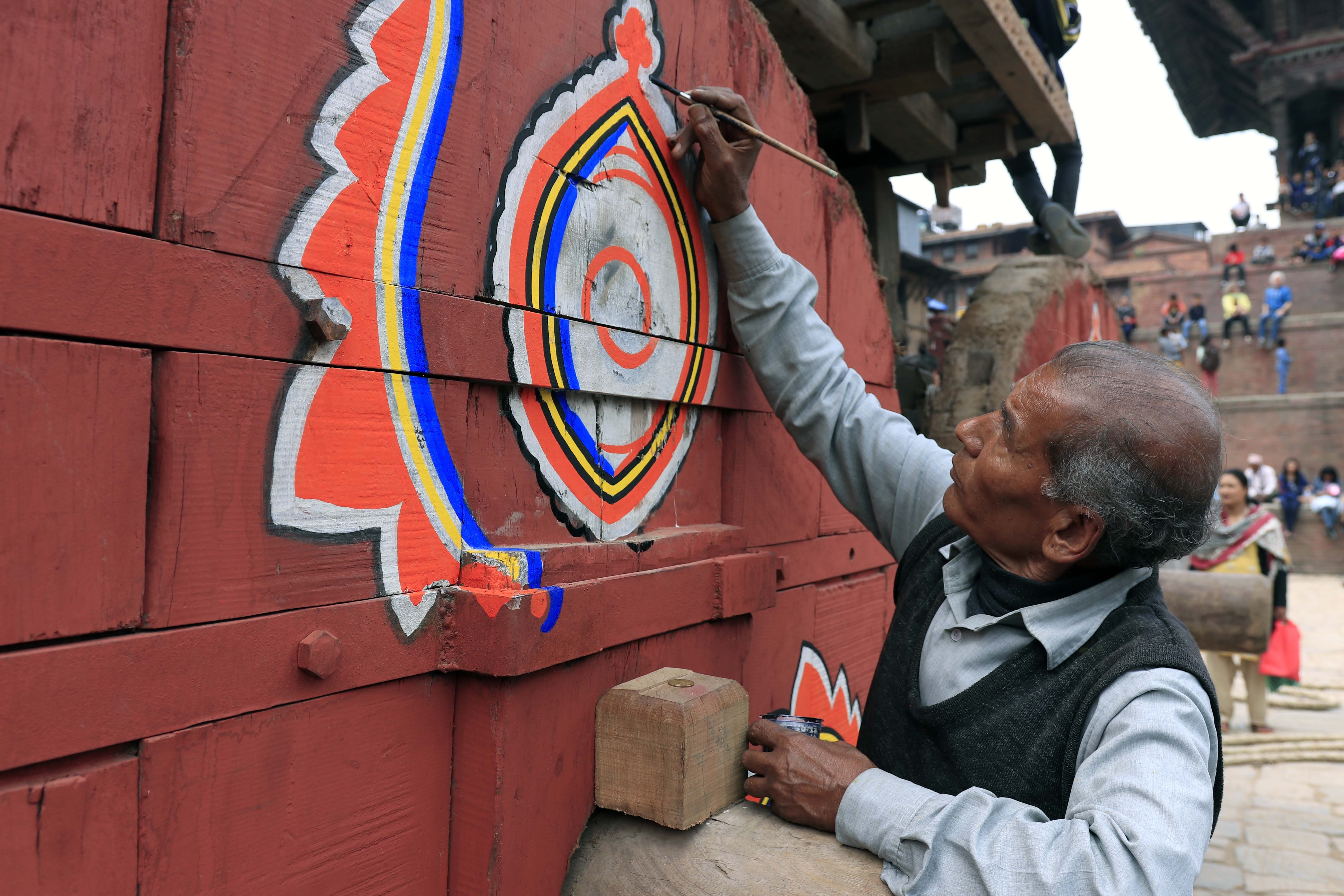 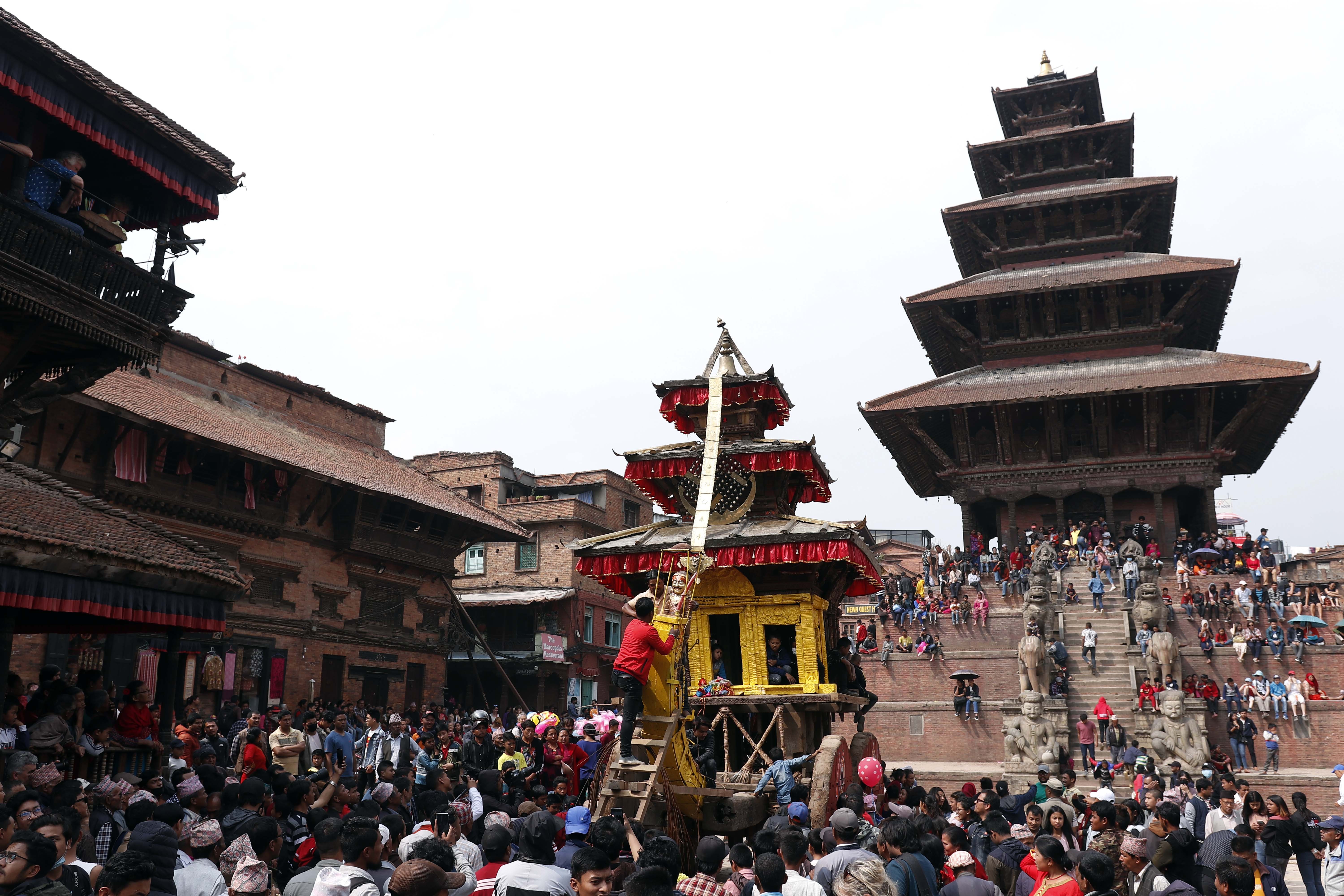 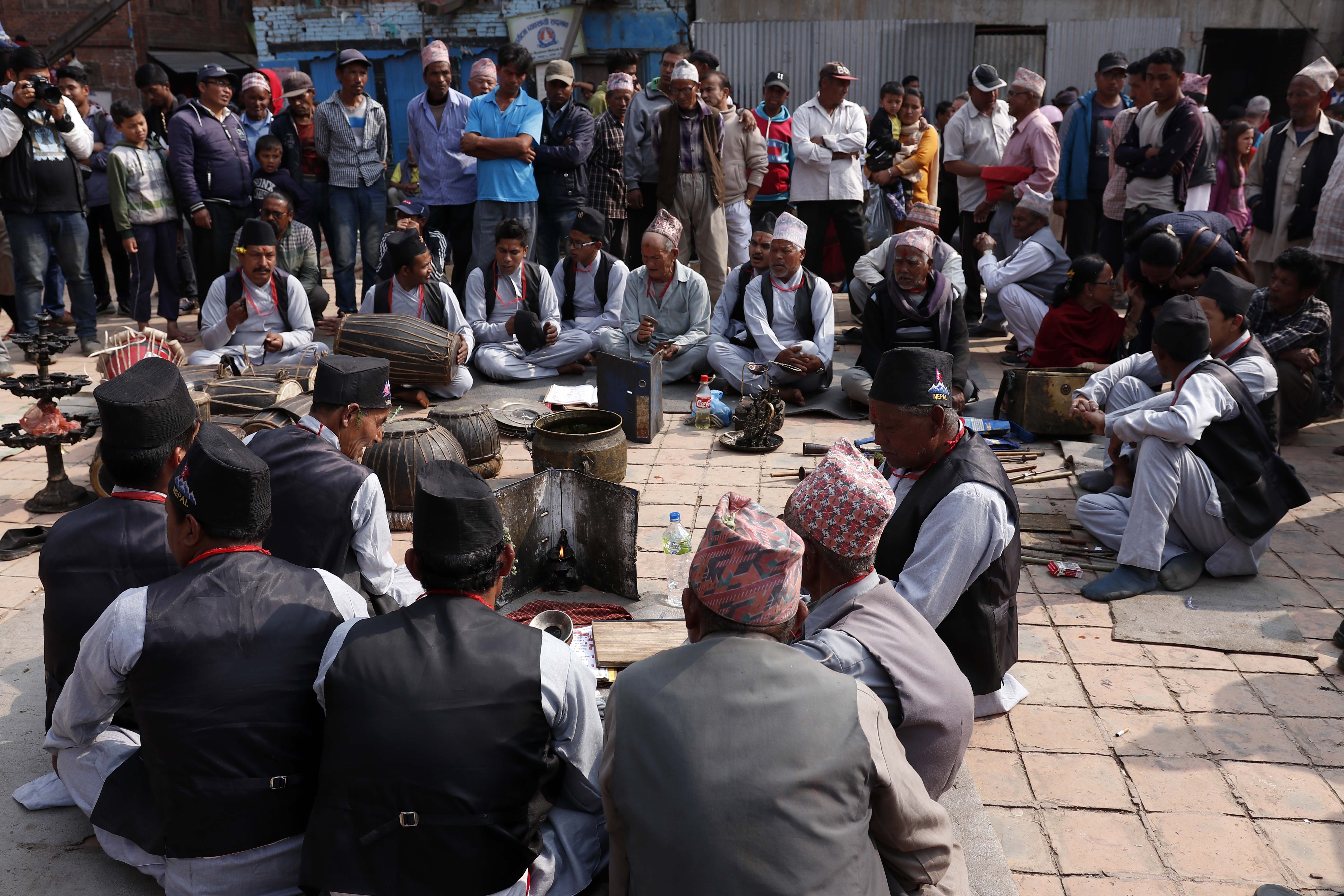 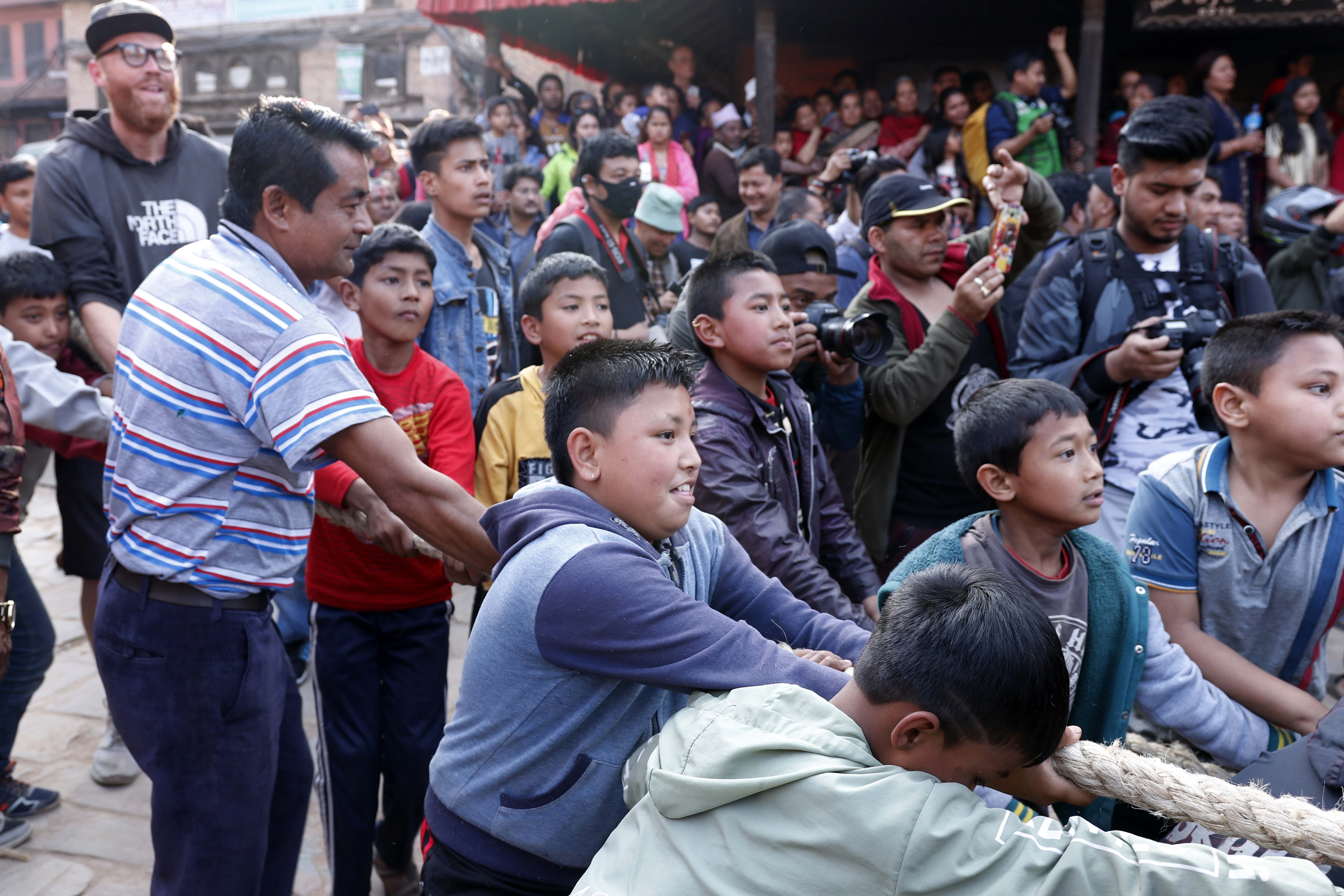 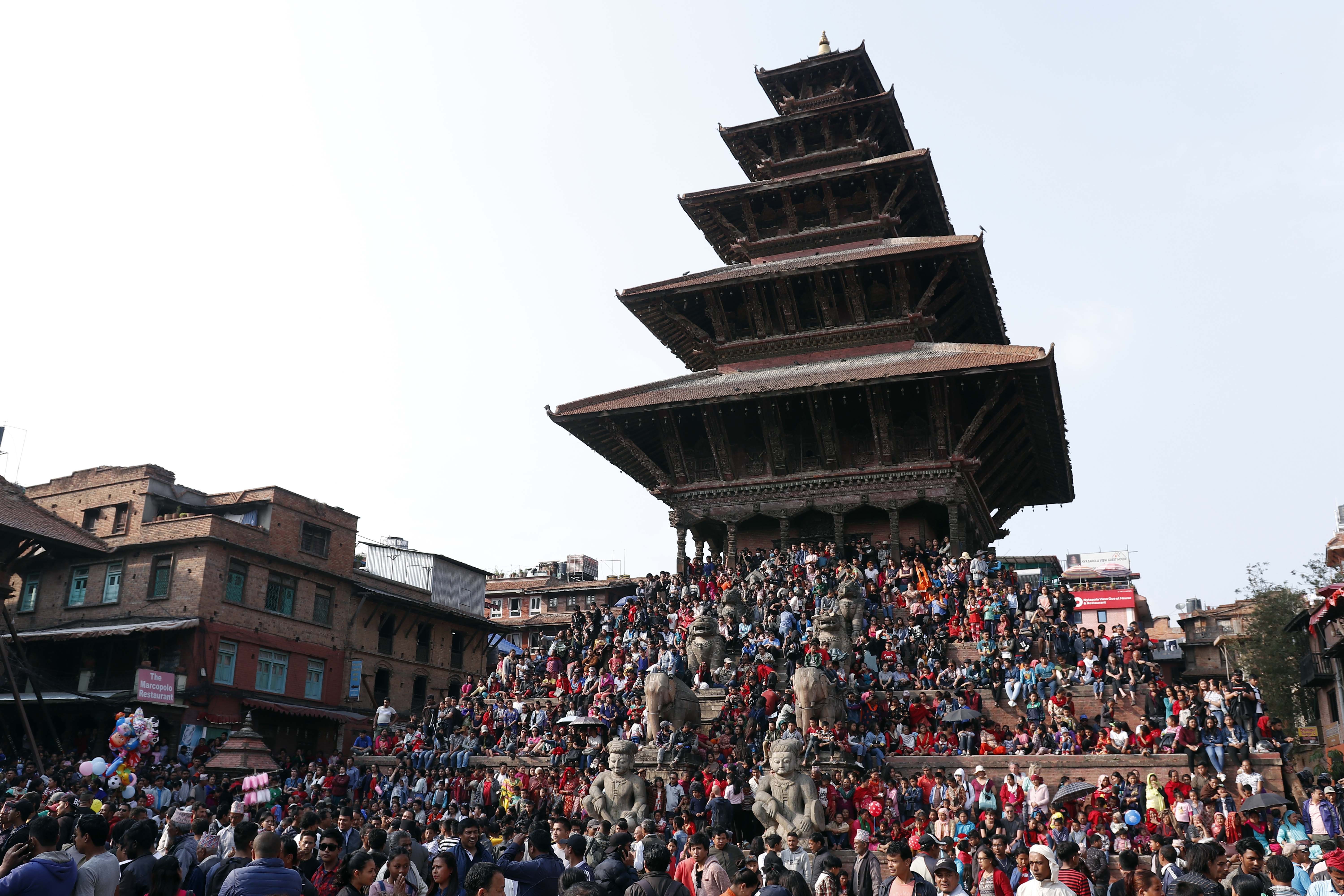 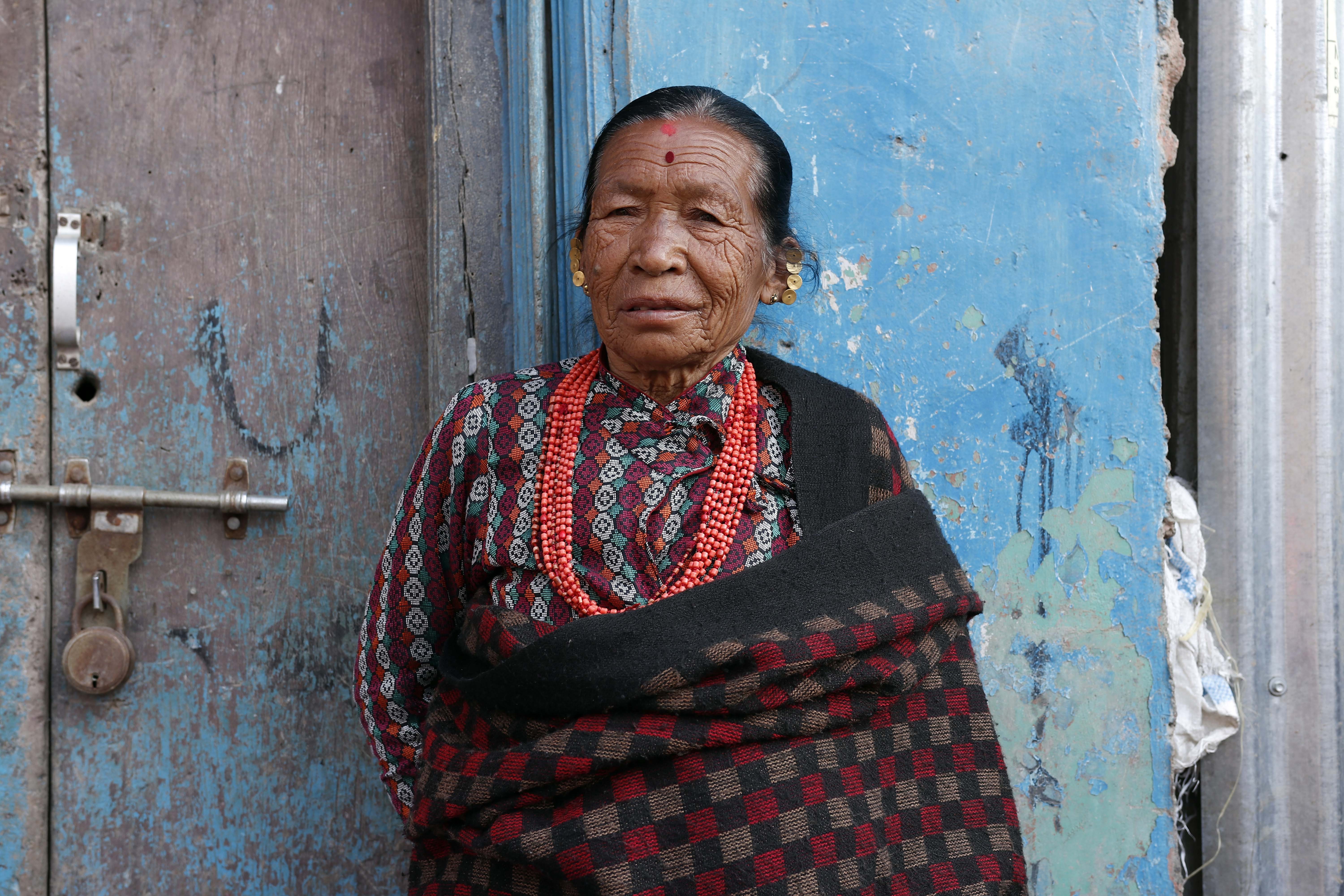